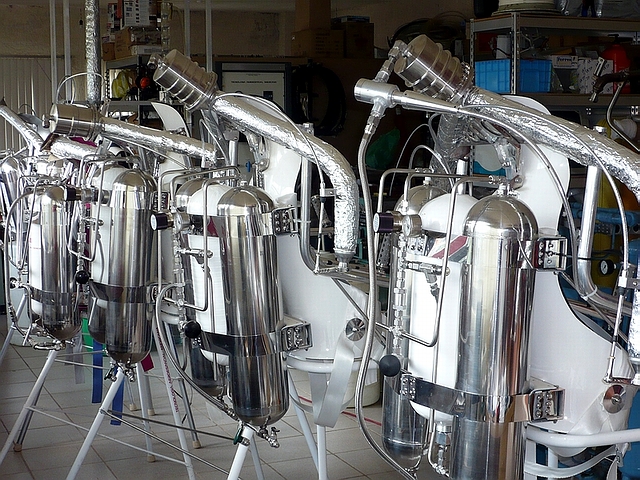 Juan Manuel Lozano is an example of an ingenious Mexican who defied gravity with his Rocket Belt improvement. The idea of a Rocket Belt or Jet Pack goes back to the 1950’s decade where the army in several nations were focused on new war gadgets.

In the 1960’s science fiction aligned with reality showing how this incredible item would work with the required technology. We can see many examples of this in pop culture, from Captain America Marvel comic books to the Star Wars franchise.

Nevertheless, this invention is for now only able to lift the pilot for 30 seconds. The fuel tends to extinguish really fast, due to the energy necessary to elevate a person in the air. It can be used for short distances, to cross rivers, ravines or cliffs. Due to this characteristic, many military researchers had their budget cut for it not being useful in combat.

Despite this fuel flaw, the engine, which is a Lozano’s original invention, can lead us to other ways of transport without polluting. The use of hydrogen peroxide engines produces the necessary energy 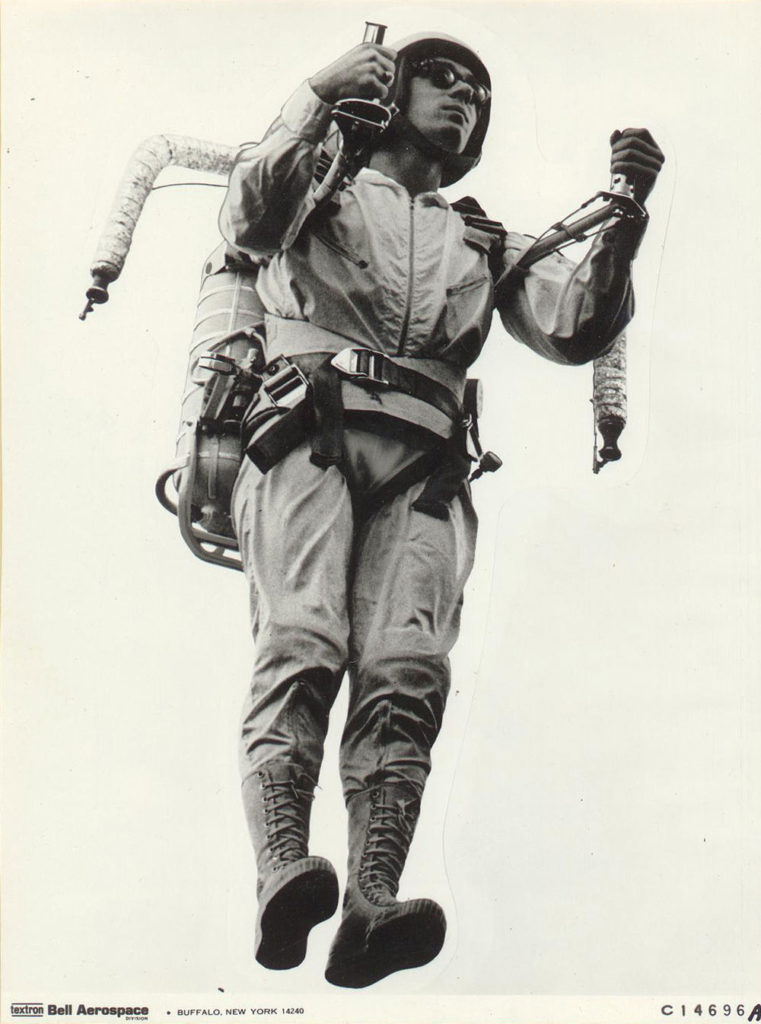 It was in 1975 when Juan Lozano founded the Mexican Aerospace Technology (TAM) and began to work with rocket systems propelled with hydrogen peroxide. He might not be the one who came up with the idea of a Rocket Belt but he invented the penta-metallic catalyst pack. In addition, he created a machine able to produce hydrogen peroxide to use as rocket fuel.

This flying machine is strapped to the pilot as a backpack, it has three different engines to adjust to the pilot’s weight, five control valves and flow rates, three sizes of peroxide tanks and a custom-made carbon fiber corset.

TAM offers to its clients a universal o custom made Rocket Belt and training lessons. The controls may appear unstable and it’s very important that the client learns how to handle it. Also, the distillation and purification process of the peroxide may be dangerous and they are the only ones able to do it.

The peroxide is similar to the one we have at home but instead of 3% of concentration they use from 80% to 90%. But by itself it’s non-volatile, inflammable and non-toxic. 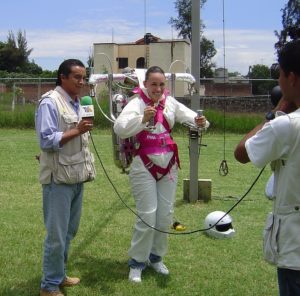 Juan Lozano’s daughter, Isabel Lozano was the first woman ever to have flown with a Rocket Belt. They had made many experiments with the security measures needed, and the company is still working on different projects specialized in hydrogen peroxide propulsion systems. Their recent success was producing a safer helicopter model.

The improvements may be slow, but the unwavering dedication of Mexican inventors stand strong.

To infinity and beyond!