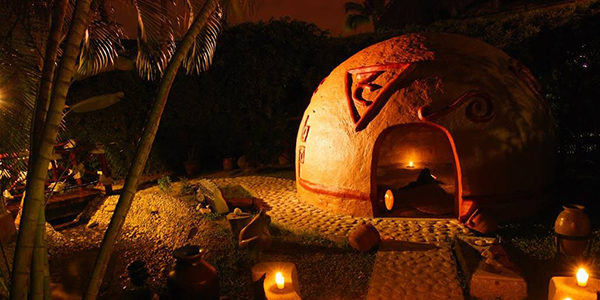 Among the Central American cultures, the temazcal has always had a ritual function and a significance that goes beyond this world. It represented the inside of the Earth –which for these cultures was a place of transit between the world of the living and the underworld- and it was considered the entrance to the afterlife.

But what exactly is a temazcal? Well, it’s a construction made with rocks, clay, sun-dried bricks and straw. Generally it has the shape of a dome but it could be plain or could resemble a squared pyramid. 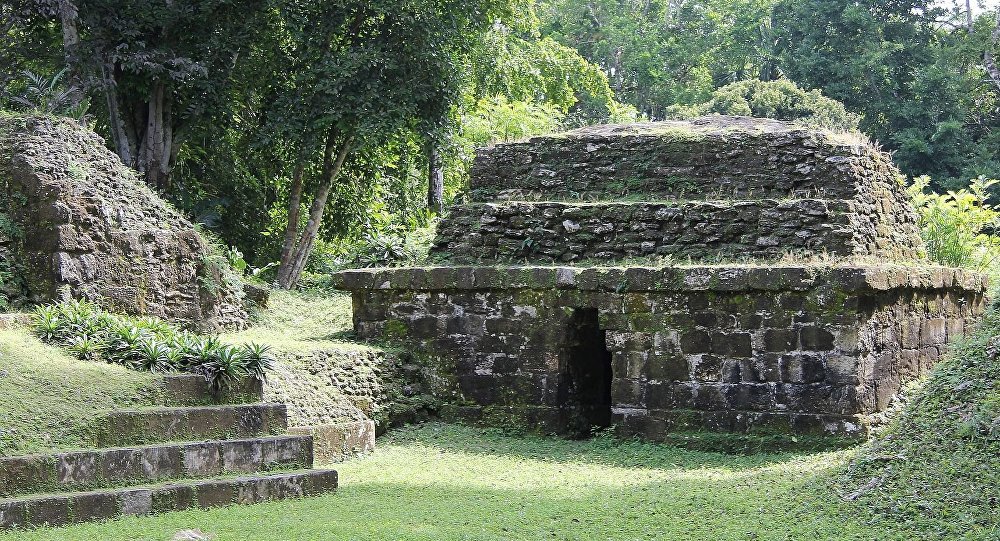 Maybe it will remind you of an igloo but made with stone; and inside is a steam bath, which is the meaning of the word temazcal.

Nowadays we can still experience this ritual in the Southeast of Mexico in the Yucatan peninsula. Almost all the hotels of the Cancun area have their very own temazcal in their premises.

The steam is obtained from the water thrown on to hot stones or ceramic fragments set on fire. In some cases, this type of oven is next to the bath and someone on the outside is in charge of throwing more water on it.

Inside, a shaman is ready to perform the ceremony with the fragrance of herbs filling the air. The shaman starts chanting to the Universe and the Great Spirits. It can be a tough experience due to the temperature inside the bath and the length of time needed for the ritual.

Although the sauna wasn’t exactly inspired by the Central American temazcal, – its origins come from the traditional Finnish sauna- we still can take the amazing benefits found by our ancestors and cleanse our life in a temazcal. 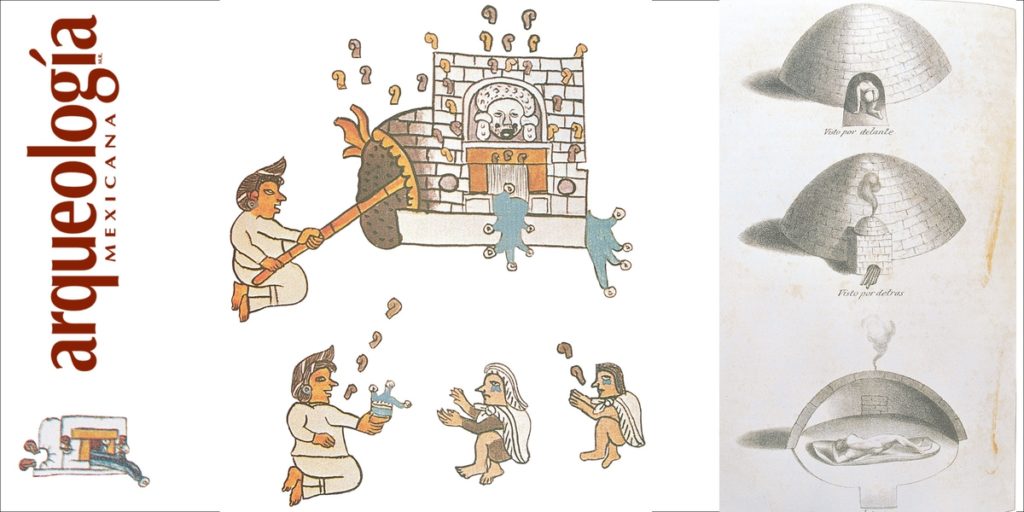