The Who, were a British rock group that were one of the most popular and influential bands of the 1960s and ’70s. The principal members were Pete Townshend, Roger Daltrey, John Entwistle, and Keith Moon with Moon later being replaced by Kenney Jones

Originally inspired by American rhythm, and blues music; the Who, later took a bold step toward defining a uniquely British rock style. Changing from the Beatles’ romantic ballad style and the Rolling Stones’ cocky swagger, the Who spurned pretension and very straightforwardly dealt with teenage struggles. At a time when rock music was uniting young people all over the world, the Who were friendless outsiders.

The album Who’s Next was released in the UK in August 1971; the album is now widely recognized as their greatest one.  The song Baba O’Riley which is the opening song to this album was included in Time magazine’s list of the All-Time 100 Songs, Rolling Stone’s list of «The 500 Greatest Songs of All Time», and the Rock and Roll Hall of Fame as one of the 500 Songs That Shaped Rock and Roll. The song is heavily synthesized as it was originally composed for a failed Rock Opera Album.

Practice speaking whenever you have a chance to, take tours around the city in English! 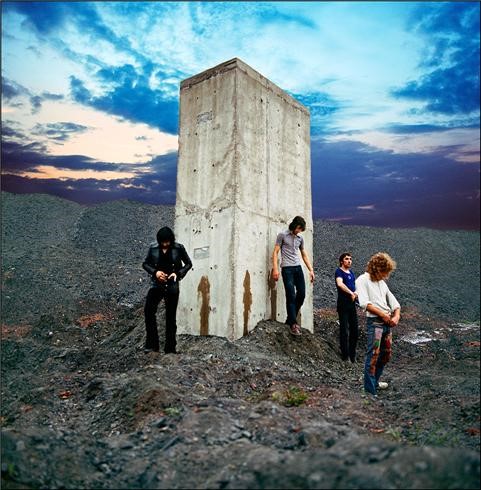 Welcome to this activity created by Learning Advisor Mr. Eddson Hernández Delgado from Satelite Branch. Take note of all the pink words, read the text, watch the video and answer the question in the comment section below.