When The Beatles released “Sgt. Pepper’s Lonely Hearts Club Band” (Apple / Capitol) on June 1, 1967, they shocked the world by busting through the boundaries of what was possible on a rock album. Fifty years later, the shock may have given way to admiration, as artists of all sorts have taken inspiration from the first concept album, but the imagination and skill needed to invent the masterpiece still shines through.

The biggest change is the way Paul McCartney’s bass work and Ringo Starr’s drumming are moved up in the mix throughout the album, especially on “Good Morning Good Morning.” Mostly, though, the new version simply sounds clearer throughout, whether it’s John Lennon’s double-tracked vocals in “Lucy in the Sky With Diamonds” or George Harrison’s numerous guitar solos and various experiments, especially on “Within You Without You.”

The Beatles went into recording “Sgt. Pepper’s” believing they would never have to re-create these songs in concert. That encouraged them to experiment with new recording techniques, as well as adding all sorts of orchestral moments, which contributed to the album’s groundbreaking stature at the time.

Technology has let countless artists match them on that score. However, the poignant beauty of “She’s Leaving Home” and the masterful storytelling of “A Day in the Life” remain unparalleled after all these years.

If you want a better understanding of this situation you can read it here: 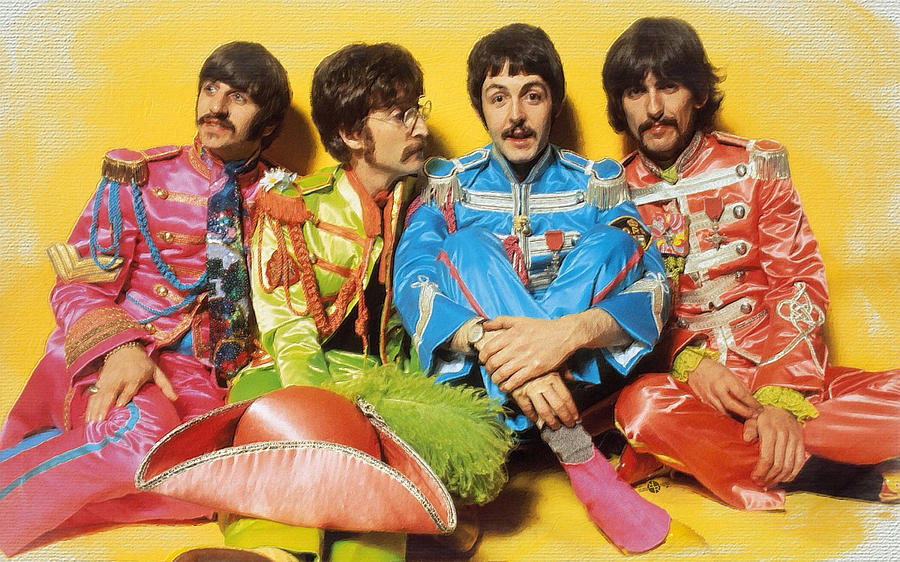