Edward Raymond Cochran was an American musician. Cochran’s rockabilly songs, captured teenage desire in the mid-1950s. Cochran was involved with music from an early age, playing in the school band and teaching himself to play blues guitar. He also played the piano, bass, and drums. His image as a sharply dressed and good-looking young man with a rebellious attitude epitomized the stance of the 1950s rocker similar to what Elvis Presley had, and achieved an iconic status.

The Eddie Cochran Memorial Album is the second album by Eddie Cochran, released on Liberty Records in mono, LRP 3172, in May 1960. It had previously been issued as 12 of His Biggest Hits in April 1960 with the same catalogue number, but after Cochran’s death on April 17 it was retitled and reissued, and has remained so titled ever since.

In 1987, Cochran was inducted into the Rock and Roll Hall of Fame.His pioneering contribution to the genre of rockabilly has also been recognized by the Rockabilly Hall of Fame. Several of his songs have been re-released since his death, such as «C’mon Everybody», which was a number 14 hit in 1988 in the UK. Rolling Stone magazine ranked him number 84 on its 2003 list of the 100 greatest guitarists of all time.

Label things in your house. This is a quick and cheap way of improving your vocabulary knowledge of everyday items in your home! 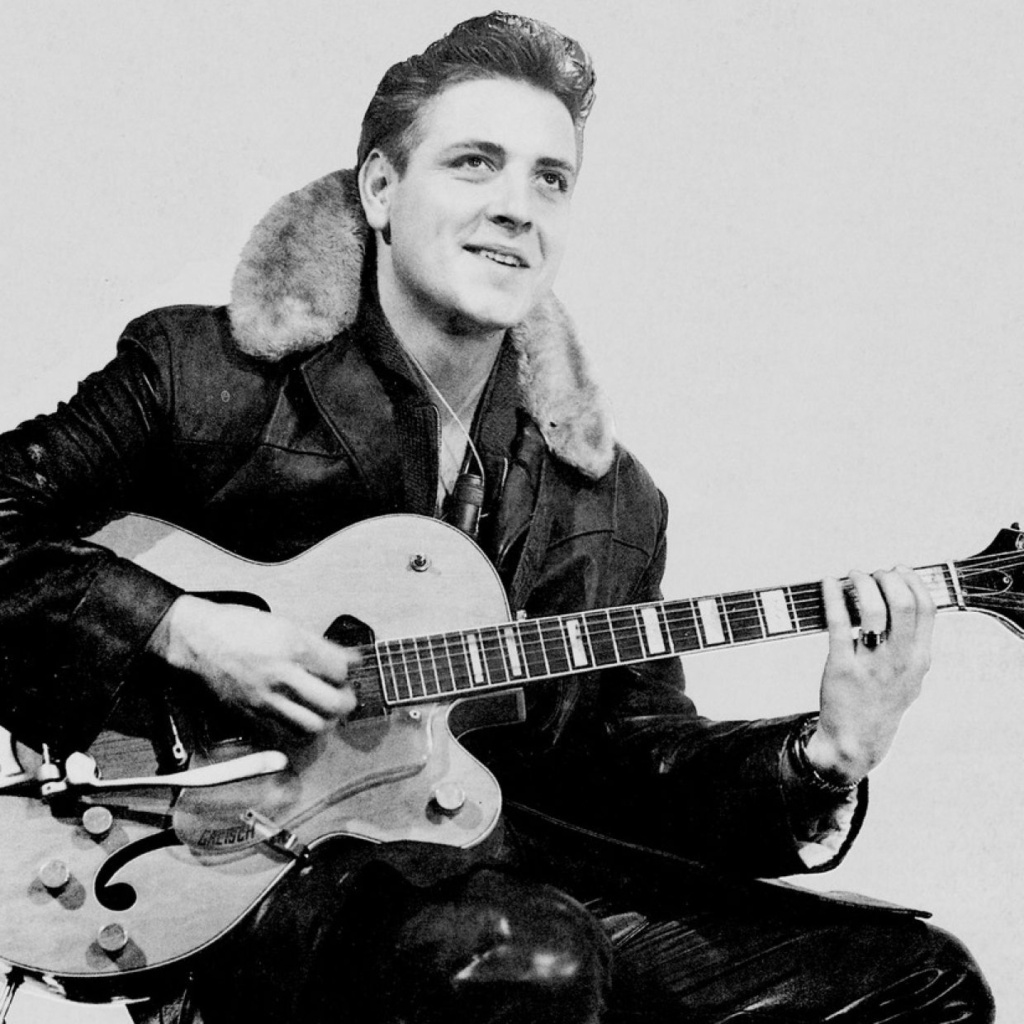 Welcome to this activity created by Junior Advisor Mr. Eddson Hernandez from Satelite Branch. Take note of all the pink words, read the text, watch the video and answer the question in the comment section below.