Released on May 16th, 1966, rock’s first studio double LP by a major artist was, as Dylan declared in 1978, «the closest I ever got to the sound I hear in my mind… that thin, that wild-mercury sound.» There is no better description of the album’s manic brilliance. After several false-start sessions in New York in the fall of 1965 and January 1966 with his killer road band the Hawks – «One of Us Must Know (Sooner or Later)» was the only keeper – Dylan blazed through the rest of Blonde on Blonde’s 14 tracks in one four-day run and one three-day run at Columbia’s Nashville studios in February and March 1966.

The pace of recording echoed the amphetamine velocity of Dylan’s songwriting and touring schedule at the time. But the combined presence of trusted hands like organist Al Kooper and Hawks guitarist Robbie Robertson with expert local sessionmen including drummer Kenneth ­Buttrey and pianist Hargus «Pig» Robbins created an almost contradictory magnificence: a tightly wound tension around Dylan’s quicksilver language and incisive singing in barrelhouse surrealism such as «Rainy Day Women #12 & 35» and «Stuck Inside of Mobile With the Memphis Blues Again,» the hilarious Chicago-style blues «Leopard-Skin Pill-Box Hat» and the scornful, fragile «Just Like a Woman,» still his greatest ballad.

If you want a more in depth explanation of what makes “Blonde on Blonde” a Musical Masterpiece, you can read it here. 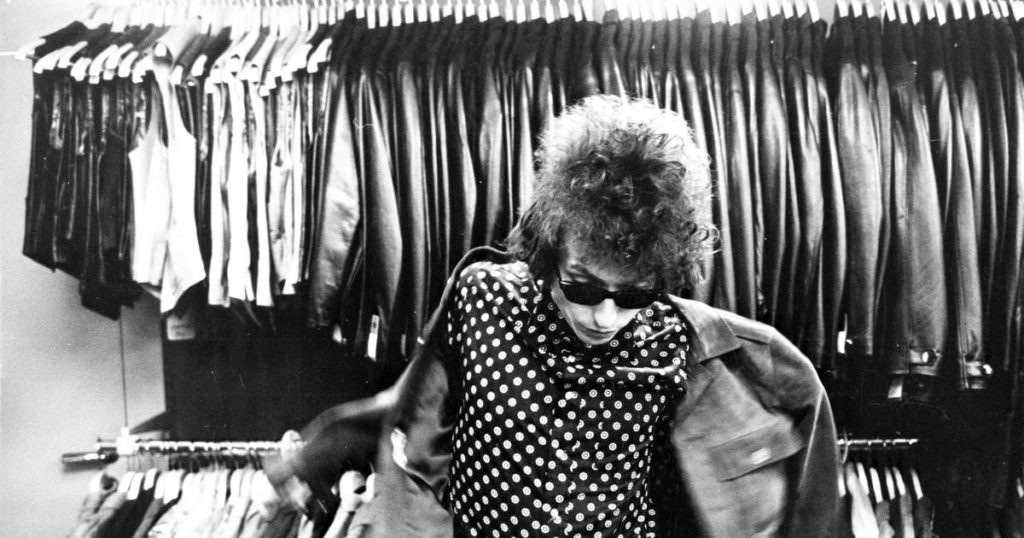 Welcome to this activity created by Junior Advisor Mr.Jaime Luna from Reforma Branch. Take note of all the pink words, read the text, watch the video and answer the question in the comment section below.