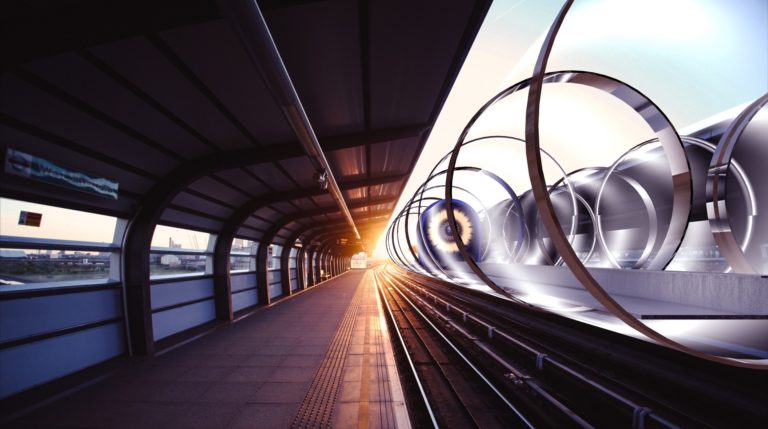 Welcome to this activity created by Junior Advisor Mr. Braulio López from Polanco Branch. Please follow the instructions below and take note of all the pink words, you will need them for the special activity session.

When we talk about transportation projects we refer to not only where to build roads, transit, sidewalks, and bikeways. It’s about taking care of the infrastructure we already have, in order to make our community and society even better.

What’s the point of this? It’s to ensure everybody has a safe and affordable option to get wherever they’re going.

Now let’s learn a little about some projects that will start this year!


Hyperloop is a high-speed transportation system which was created by visionary entrepreneur Elon Musk. Musk, along his research team, has been working in the design and research of this system for over three years, and they have launched a few contests for universities interested in mass transportation in order to create the passenger pod that will be used by this system.

Hyperloop building and construction is being held at the HTT Research Centre, in Toulouse, France. The system is expected to be presented at the beginning of the current year, and this pod transportation is planned to be utilized as a commercial transportation system, for which viability studies and negotiations are being held worldwide.

The passenger pod will be made of advanced building and fuselage materials used mainly in the aeronautic and aerospace sectors, such as carbon fibre. 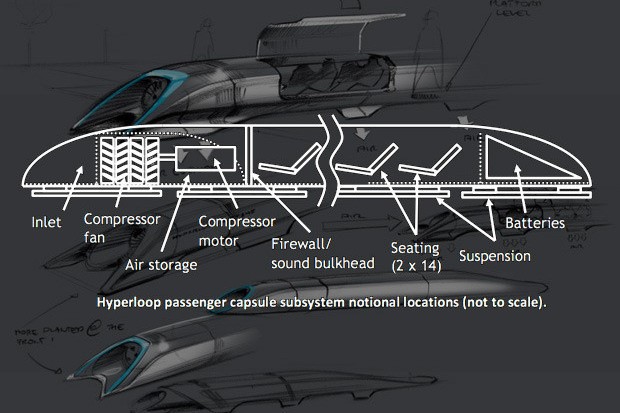 This transportation system will consist of a series of pods inside a tube, with which passengers could travel to distant cities in a relatively short time (e.g. from Mexico City to Tokyo you would travel for only 12 hours and 40 minutes, approximately!). This is because the maximum speed this system will reach is considerably faster than the transportation systems we currently use: it could reach up to 1220 km/h (about 759 mph!). The pod’s specifications are the following: