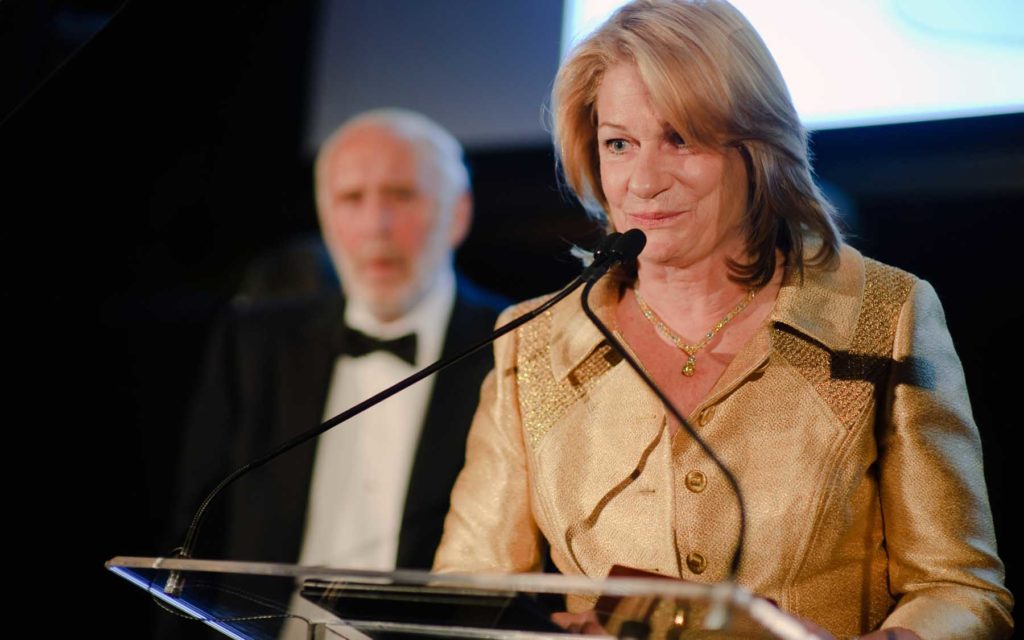 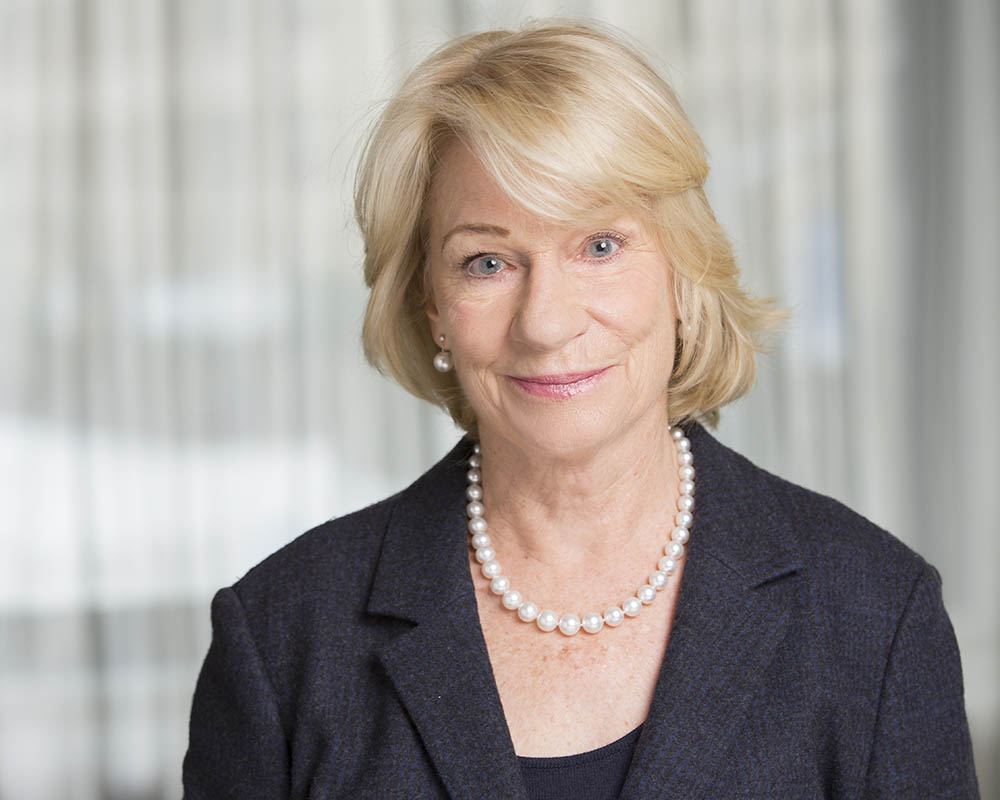 The bricklayer’s daughter who grew up to be a woman of great wealth and became president of one of the nation’s leading philanthropic foundations.

Marilyn Hawrys Simons grew up in Bayshore, N.Y., and was the first woman in her family to attend college.

She was an undergraduate at Stony Brook where she got her bachelor’s degree in 1974 and was eventually persuaded by her professors to get a Ph.D. in economics, which she earned in 1984.

Marilyn Simons is president of the Simons Foundation. Under her leadership, the foundation has grown rapidly since its inception in 1994 to become one of the country’s leading private funders of basic scientific research.

Simons also has more than 25 years of experience actively supporting nonprofit organizations in New York City and Long Island. In addition to her work to advance basic science research, Simons has been involved in K-12 education for underserved communities. Simons is vice president of the board of Cold Spring Harbor Laboratory, an outstanding U.S. research facility specializing in molecular biology and genetics, and a board member of the Turkana Basin Institute, a research institution that supports scientific projects in the Turkana Basin, Kenya. She also is treasurer of the board of the Learning-Spring School, a New York City school for children aged 5-14 with diagnoses on the autism spectrum, and a member of the board of trustees at the East Harlem Scholars Academy in New York City.

Which other nonprofit organizations do you know?

Create your own nonprofit organization. What would be your organizations focus? Doing this exercise will give you skills in planning and organizing your thoughts and ideas both written and presented in English. 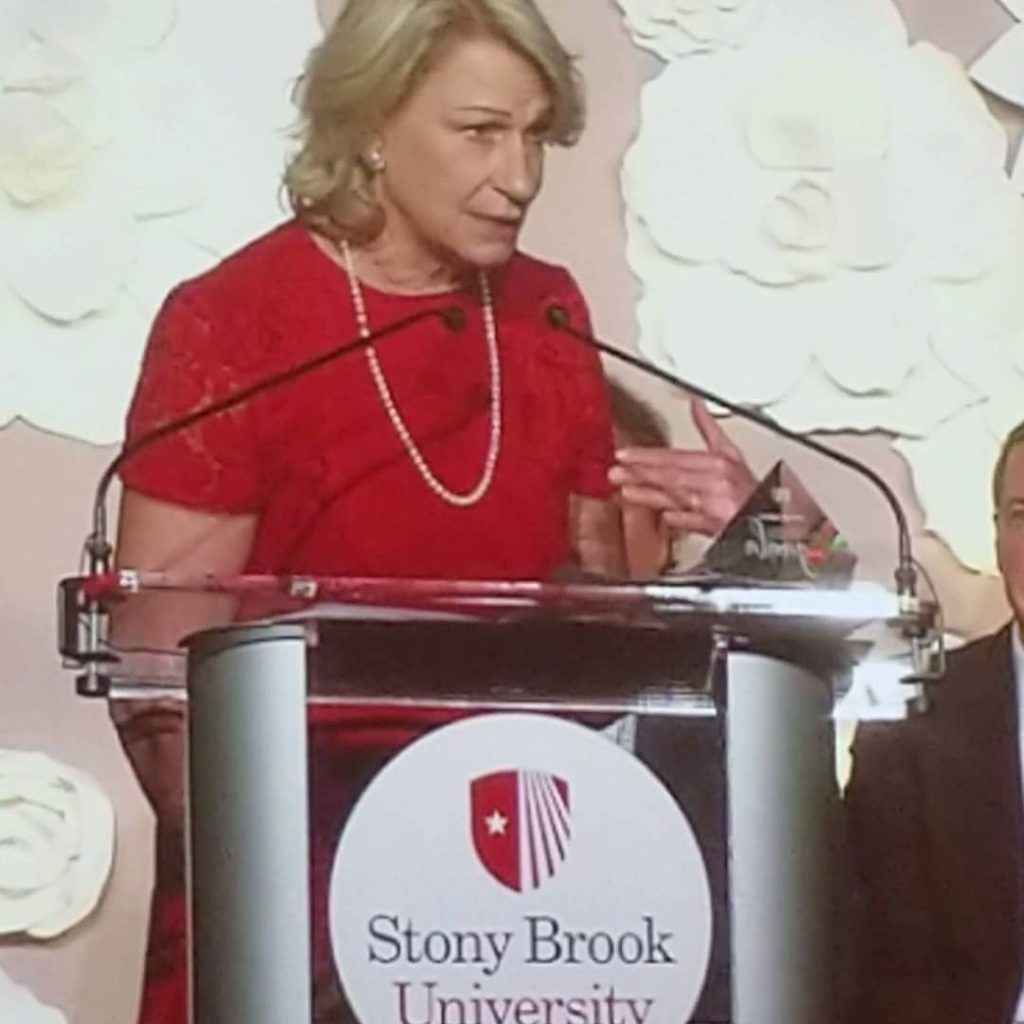