MAGLALATIK  DANCE  IN  THE  MODERN  WORLD

In  the   school,  Maglalatik  Dance   is  being  taught   to  the  students   on  their  Physical  Education   classes.  It  helps   to improve  students  flexibility   and  their  awareness   to  the  Philippine  Folk  dances. 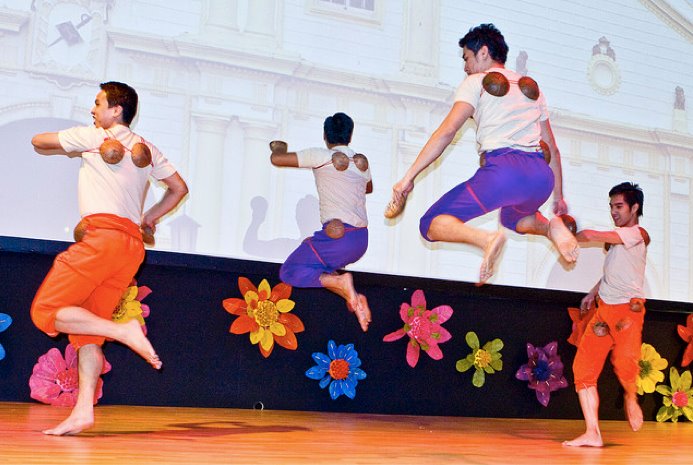 Welcome to this activity created by Team Leader Mr. Juan Guadalupe Vaca Pérez from Coapa Branch. Take note of all the pink words, read the text, watch the video and answer the question in the comment section below.