Good detectives, who are selected from good patrol officers, are sufficiently educated to have acquired the ability to articulately communicate orally and in writing. Some are genetically predisposed to have thought processes that facilitate investigative thought and attention to detail, all learn from training and experience, and some actively engage in learning that enhances knowledge and abilities.

Holmes solved mysteries in hundreds of films with «elementary deductions» that’s why we should watch sherlock holmes: a game of shadows, Sherlock Holmes is investigating terrorist attacks in London alone since his old partner Dr. John Watson will get married a few days later with Mary.

His investigations point to Professor James Moriarty as the person responsible for the explosions. When Dr. Watson and Mary are attacked in the train while traveling for their honeymoon in Brighton, Holmes delivers Mary to the protection of his brother Mycroft. Soon Holmes and Dr. Watson disclose that Professor Moriarty has bought arms and ammunition factories and is trying to start a war in Europe killing political leaders and politicians. Now Sherlock and Watson have to stop Moriarty and his dangerous associate, the skilled former Colonel Sebastian Moran to avoid the imminent war.

We continue analyzing, observing, deducting information that we need to think in order to understand these movies better. 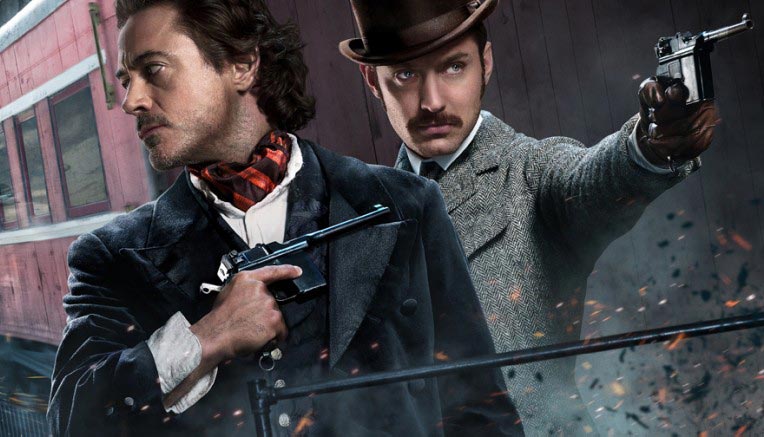 Welcome to this activity created by Junior Advisor Mr. Luis Mauricio Hajj Garnica from Polanco Branch. Take note of all the pink words, read the text, watch the video and answer the question in the comment section below.