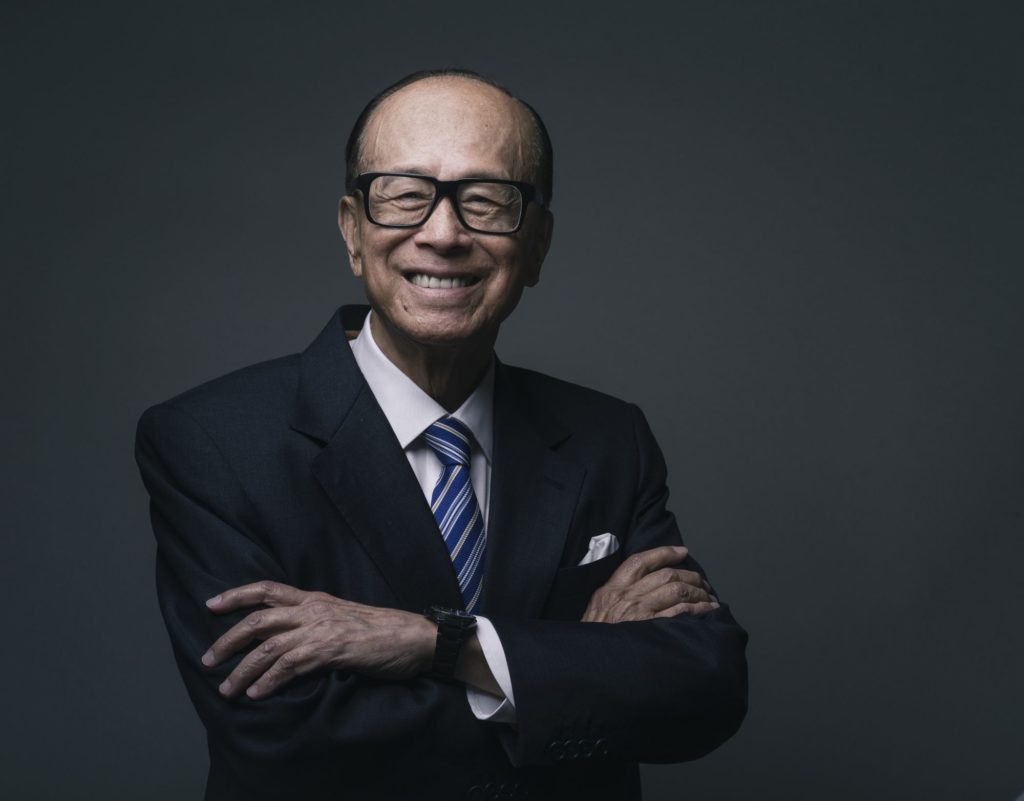 “Your dedication should not be confined to your own gain, but unleash your passion for your beloved country as well as for the integrity and humanity of mankind”.

Li Ka –Shing was born on June 13th, 1928 and is a business magnate investor and philanthropist now based in Hong Kong. As of March 2019 Li is the 28th richest person in the world with an estimate net worth of US$32.8 billion. He is the senior advisor for CK Hutchinson Holdings and is the world’s leading port investor, developer and operator of the largest health and beauty retailer in Asia and Europe.

Li was presiding over an empire with a diverse portfolio of business that included different industries such as transportation, real estate, financial services, retail, energy and utilities. His conglomerate company Cheung Kong Holdings was influential in many sectors of the Hong Kong economy.

Li has also been involved in philanthropic work starting the Li Ka-Shing Foundation. Since 1980 his Foundation has been helping to reform education and to further medical research Li has invested over $25 billion across 27 countries and regions with about 80% of the projects within The Greater China region.

Unleash: to free or to let loose

Conglomerate: made up of parts from various sources or various kinds.

Furthered: promote to help to move forward, to advance.

Retail: to sell in small quantities to the ultimate consumer.

What do you think of Mr Li-Ka-Shing work?

Research about the activities that Li’s Foundation has done and talk it over with your Team Leader. 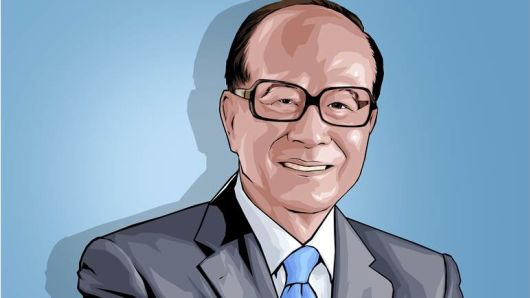 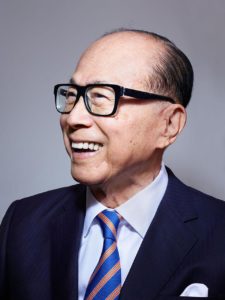 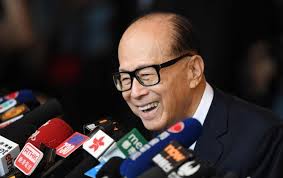 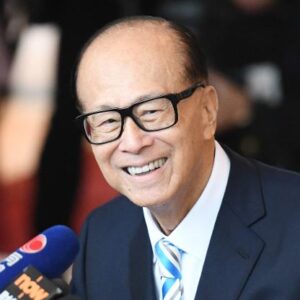