On September 9, 1828, Leo Tolstoy was born in Tula Province, Russia. In the 1860s, he wrote his first great novel, War and Peace. In 1873, Tolstoy set to work on the second of his best known novels, Anna Karenina. He continued to write fiction throughout the 1880s and 1890s. One of his most successful later works was The Death of Ivan Ilyich. Tolstoy died on November 20, 1910 in Astapovo, Russia.

During quiet periods while Tolstoy was part of the Army, he worked on an autobiographical story called Childhood. In it, he wrote of his fondest childhood memories. In 1852, Tolstoy submitted the sketch to The Contemporary, the most popular journal of the time. The story was eagerly accepted and became Tolstoy’s very first published work.

Once the Crimean War ended and Tolstoy left the Army, he returned to Russia. Back home, the burgeoning author found himself in high demand on the St. Petersburg literary scene. Stubborn and arrogant, Tolstoy refused to ally himself with any particular intellectual school of thought. Declaring himself an anarchist, he made off to Paris in 1857. Once there, he gambled away all of his money and was forced to return home to Russia. He also managed to publish Youth, the third part of his autobiographical trilogy, in 1857. 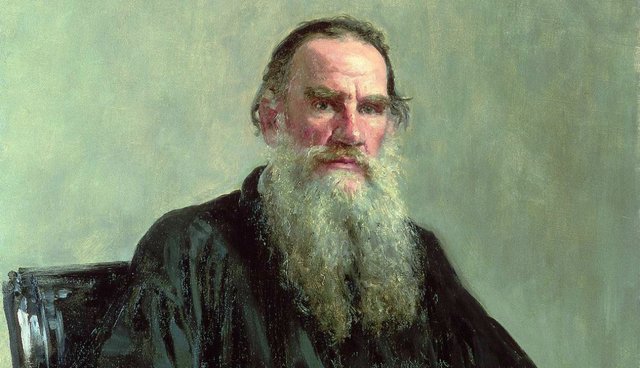 Welcome to this activity created by Junior Advisor Mr. Jon Valle from Polanco Branch. Take note of all the pink words, read the text, watch the video and answer the question in the comment section below.