There´re some choices in life that will never be easy to answer, for example, which is the best Beatle? The biggest fans of this band would probably say that none of this two because it doesn´t matter who is the best because we are missing the main picture here. They achieved to get together one of the best bands in the history of music. But, human nature always demands to put labels to everything such as competitions demand a winner. In the next Blog, you will find the most relevant things that these two musicians did so you can make a personal decision of this dispute that can and will continue for centuries to come.

While McCartney was doing the most romantic songs such as “Eight Days a Week”, John did the most brutal rock songs known until now, one of them is “Hey Bulldog”. Approximately, 50% of the songs of The Beatles are signed by Lennon/McCartney, the rest were made by Harrison and a very few by Ringo. They had only one rule, whoever wrote the lyrics of the song, he was going to be the one to sing it in the recording studio.

John was always affected by the absence of his mother and although they never had a real bond as mother and son, it was expected that when his mother passed away, was a transcendent blow for the singer, «Mother» is an example of how that fact influenced his music. In another hand, the death of Paul’s mother «benefited» him to inspire songs like «Let It Be». The relationship they had with the other two Beatles was also radically different. Paul encouraged them to contribute with ideas to the band, let’s say they were more confident when they were in the studio. Unlike Lennon, who was always more careful and marked limits on their compositions. 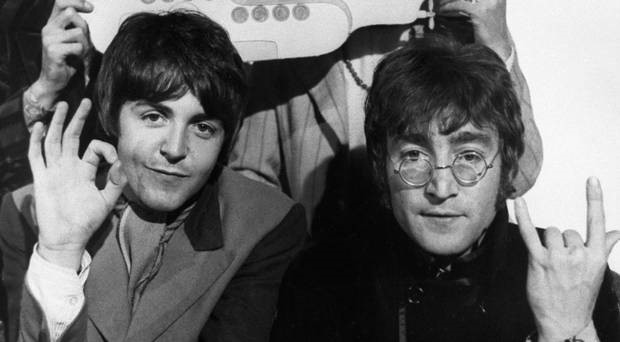 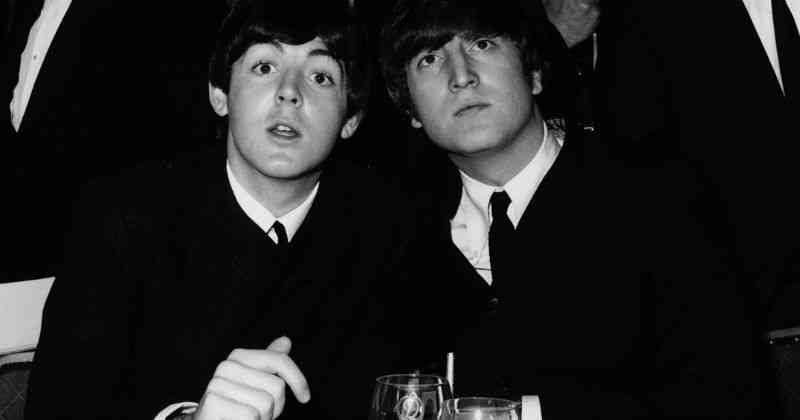 If you have trouble with the meaning of a word, search in the web for it´s meaning, don´t miss the chance to learn a word every day!

Welcome to this activity created by Junior Advisor Mr. César Enríquez Romero from Santa Fe Branch. Take note of all the pink words, read the text and answer the question in the comment section below.