December 8, 1980 was the fateful day John was murdered by a crazed fan as he tried to enter his New York apartment. On the night he died John and his wife Yoko had been having a night on the town. After enjoying the dinner they had, they decided to go back to their apartment to say goodnight to their son Sean.

Usually, the couple would have got out of their limo using a secure entrance to the Dakota Building in Strawberry Fields, but on the occasion they stepped out onto 72nd Street. Mark Chapman was waiting for the 40 year old and his wife. Lennon and chapman had met, the singer had signed an autograph for him early that day.

After months of stalking the The beatles star, Chapman had flown for one last time to New York from Hawaii so at that time he’d made the trip several times over preceding months and lay in wait with a Charter Arms. 38 pistol, which he’d smuggled in his luggage. He shot at the musician five times of which hit his target. When the police arrived. Lennon was lying face down in a pool of blood until the ambulance arrived.

Read the lyrics by the time the singer is singing. 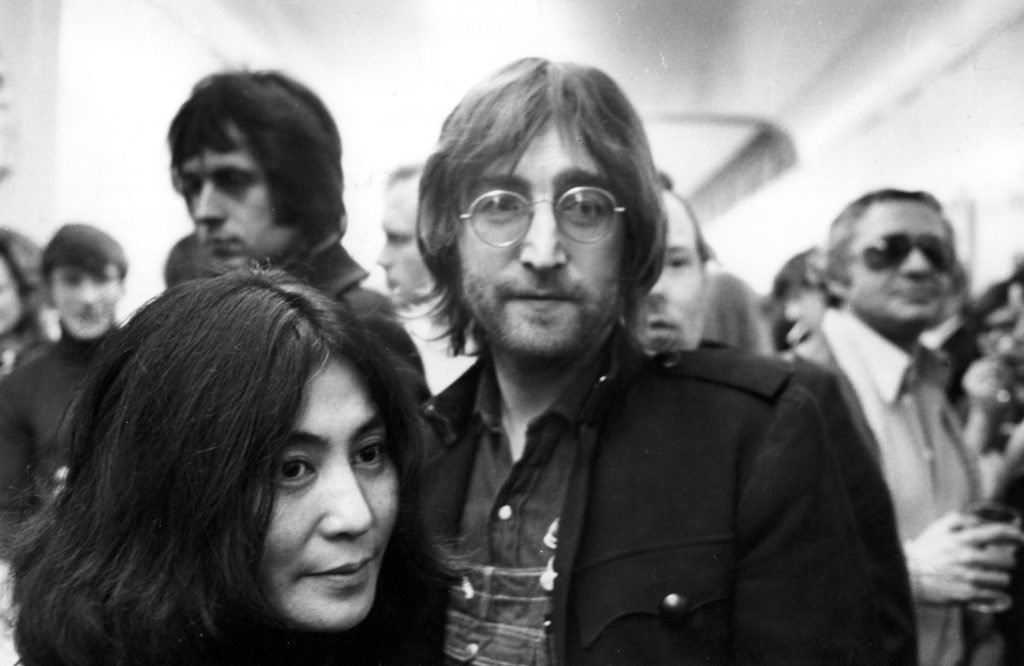