Johan Cruyff (Hendrik Johannes Cruijff) was born in Amsterdam on the 25th April 1947, died in Barcelona on the 24th of March 2016 ) is regarded as one of the greatest players in football history.

Cruyff started his career at Ajax, where he won eight Eredivisie titles, three European Cups and one Intercontinental Cup. In 1973, he moved to Barcelona for a world record transfer fee, winning La Liga in his first season and was named European Footballer of the Year. After retiring from playing in 1984, Cruyff became highly successful as manager of Ajax and later Barcelona; he remained an influential advisor to both clubs. After his retirement from coaching he initiated the Cruyff Foundation, Cruyff Institute, Cruyff Classics, Cruyff Football and Cruyff Library.

He won the Ballon d’Or three times, in 1971, 1973 and 1974 and he was the founder of the football philosophy known as Total Football. Cruyff’s style of play and his football philosophy has influenced managers and players. Ajax and Barcelona are among the clubs that have developed youth academies based on Cruyff’s coaching methods. His coaching philosophy helped lay the foundations for the revival of Ajax’s international successes in the 1990s.

In 1999, Johan was voted European Player of the Century Cruyff is also the author/co-author of several books about his football career and founder of over 200 Cruyff courts in 22 countries for children of all backgrounds to play street football together. 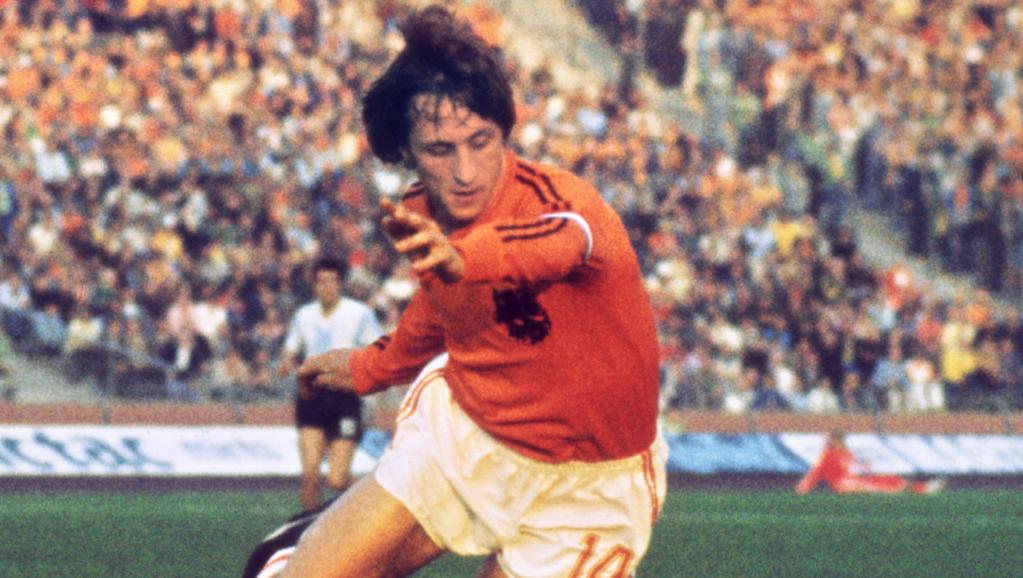 Welcome to this activity created by Junior Advisor Ms. Anna Waclawek-Zaragoza from Narvarte Branch. Take note of all the pink words, read the text, watch the video and answer the question in the comment section below.