Jingle Bell Rock» was composed by Joseph Carleton Beal and James Ross Boothe. Beal was a Massachusetts-born PR professional and longtime resident of South Ocean Avenue in Atlantic City, New Jersey, and Boothe was an American writer in the advertising business

This is considered the first mainstream rock ‘n’ roll Christmas song. Helms was a new, relatively successful Country artist with two #1 country hits in 1957, «Fraulein» and «My Special Angel,» both of which were crossover hits that made it into the pop Top 40.

The song reflects what we should be like during Christmas. It is all about having fun, having a great time and freeing ourselves from all the stress and problems that are in our lives.

Many artists have covered this song, including Hall & Oates, The Platters, 38 Special, and The Beach Boys. The only other version to chart was by Chubby Checker and Bobby Rydell

There is a version of this song that is very recognized because it was performed in the movie Mean Girls.

Follow the lyrics of the song in order to improve your pronunciation. 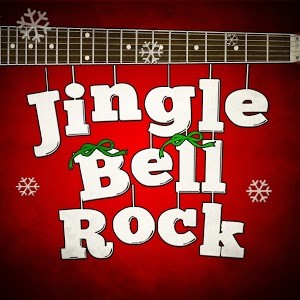 Welcome to this activity created by Ms. Michelle Mejido from Narvarte Branch. Take note of all the pink words, read the text, watch the video and answer the question in the comment section below.