During his reign, Russia conquered the Khanates of Kazan, Astrakhan and Sibir, becoming a multiethnic and multicontinental state expanding approximately 4,050,000 km2 (1,560,000 sq mi). He exercised dictatorial control over Russia’s hereditary nobility and developed a bureaucracy to rule the new territories. He transformed Russia from a medieval state into an empire, though at immense cost to its people, and its broader, long-term economy.

Ivan’s complex personality was described as intelligent and devout, yet given to rages and prone to episodic outbreaks of mental instability that increased with his age. In one such outburst, he killed his son and heir Ivan Ivanovich. This left his younger son, the religious devoted, but politically incompetent Feodor Ivanovich, to inherit the throne.

You need to take in account that for the interbranches we need to develop a debate. 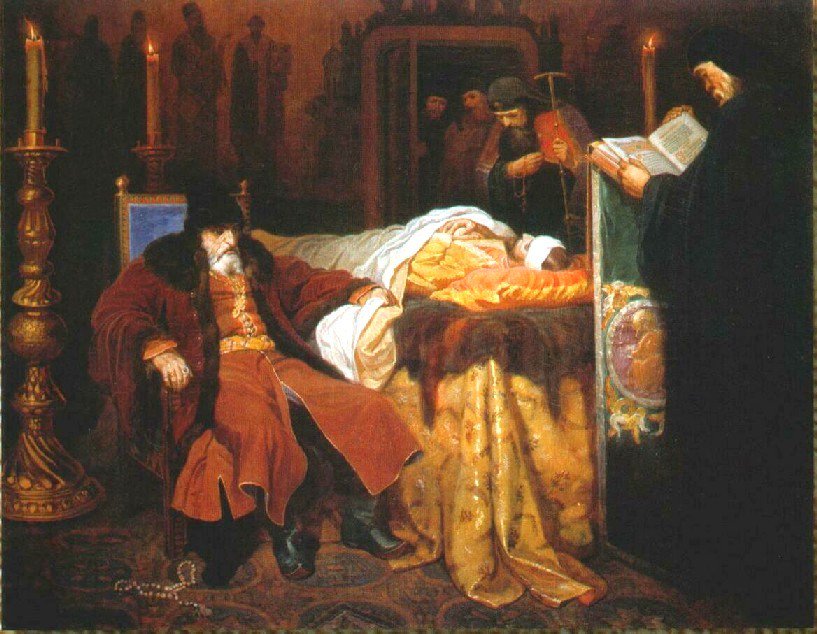 Welcome to this activity created by Learning Advisor Mr. Cesar Medina S from Reforma Branch. Take note of all the pink words, read the text, watch the video and answer the question in the comment section below.