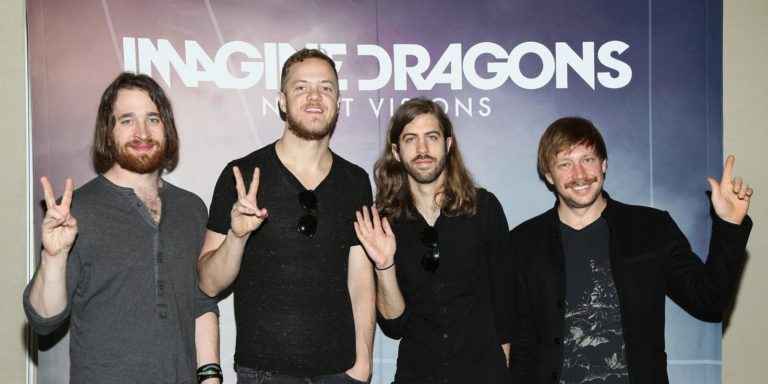 Welcome to this activity created by Junior Advisor Mr. Mario Martinez from Polanco Branch. Please follow the instructions below and take note of all the pink words, you will need them for the special activity session. 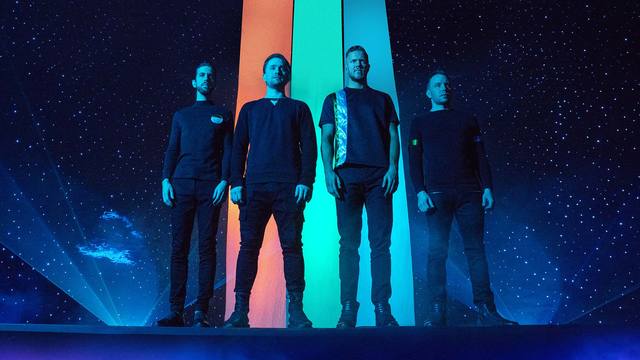 Live performance has always been essential to Imagine Dragons, who formed in 2009 and quickly earned a grassroots following by touring extensively and independently releasing a series of EPs. After signing to KIDinaKORNER/Interscope Records, the band made their major-label debut with the release of Continued Silence (a 2012 EP featuring the breakthrough single “It’s Time”). Once Night Visions arrived later that same year, Imagine Dragons soon found themselves on a skyward trajectory that saw the album climbing to #2 on the Billboard 200 chart, as well as the group taking home the Best Rock Performance for “Radioactive” at the 2014 Grammy Awards.

Despite the whirlwind of the past few years, the drive to create sonically adventurous but unabashedly honest music has remained a constant for Imagine Dragons. 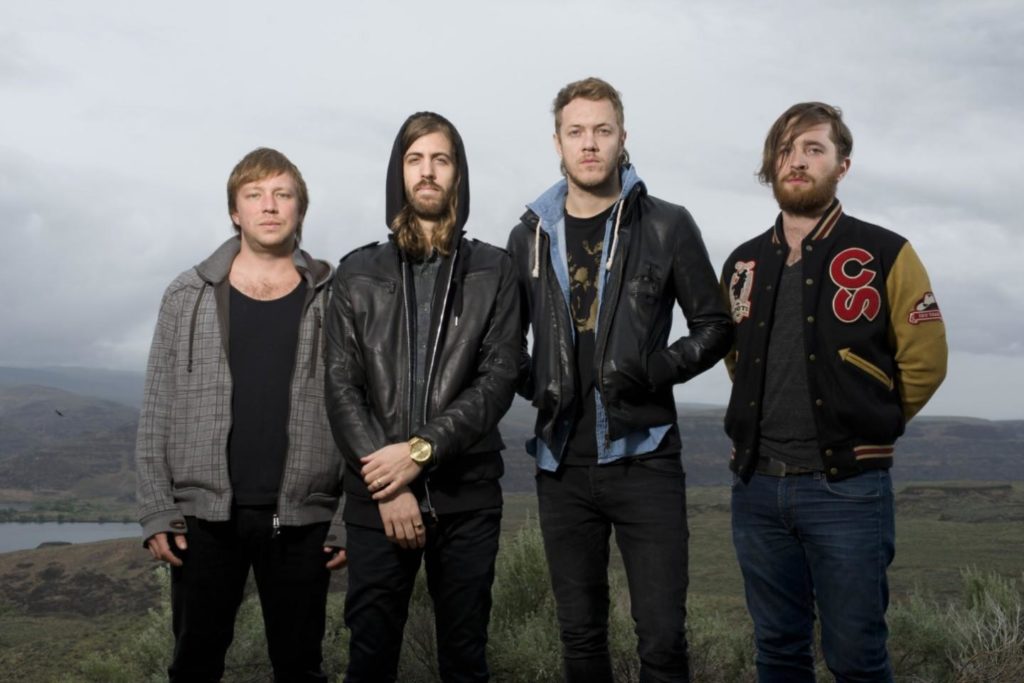