Contrast is the difference in luminance or color that makes an object distinguishable. In visual perception of the world surround us, contrast is determined by the difference in the color and brightness of the object and other objects within the same field of view.

Visual acuity is a parameter that is frequently used to assess overall vision. As mentioned above, contrast sensitivity describes the ability of the visual system to distinguish bright and dim components of a static image.

Contrast can be simply explained as the difference between maximum and minimum pixel intensity in an image.

An image with high contrast will exhibit a full range of tones from black to white, with dark shadows and bright highlights. If you shoot in bright sunlight, you’ll produce images that are ‘contrasty’. Typically, high contrast images will enjoy strong, bold colors and textures will be emphasised. You might think of them as being deep and interesting. 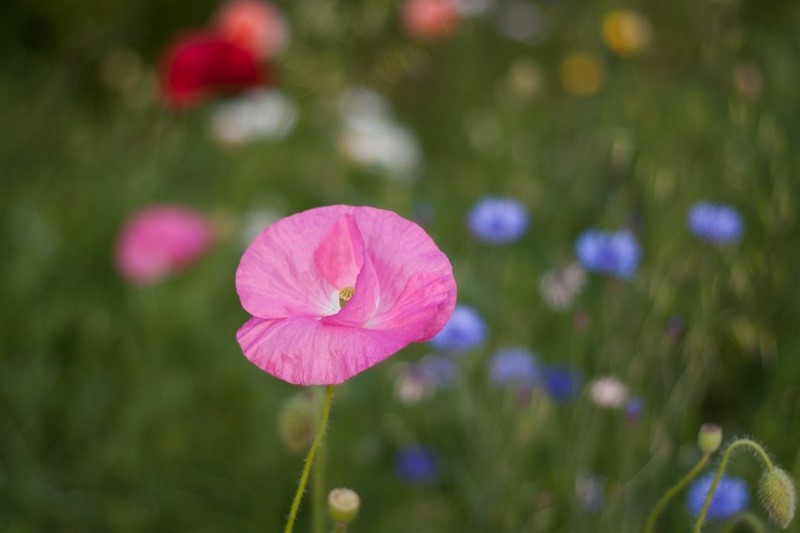 Protect your eyes and your vision, to be able to use it and enjoy it the colors and the contrast for a long long time in your life.

Welcome to this activity created by Learning Advisor Ms. Daniella Georgia Arce Santiago from Polanco Branch. Take note of all the pink words, read the text, watch the video and answer the question in the comment section below.