Believe it or not, this famous song wasn’t written by Whitney Houston and it wasn’t an original song for “The Bodyguard” movie either. This song was written and first performed by Dolly Parton, the country singer and song-writer.

The song in its original, country version was released in 1974 as a single. Parton wrote this song as a farewell to her partner Porter Wagoner. Both worked in “The Porter Wagoner Show” which was dedicated to country music. She was really thankful for her friendship with Porter and wanted to express what she felt through something she knew how to do well: writing a song.

This amazing and beautiful song was the best-selling single by a woman in music history and still give us goosebumps every time we listen to it.

Search the lyrics of this famous song and try to sing it several times to improve your reading and pronunciation skills. 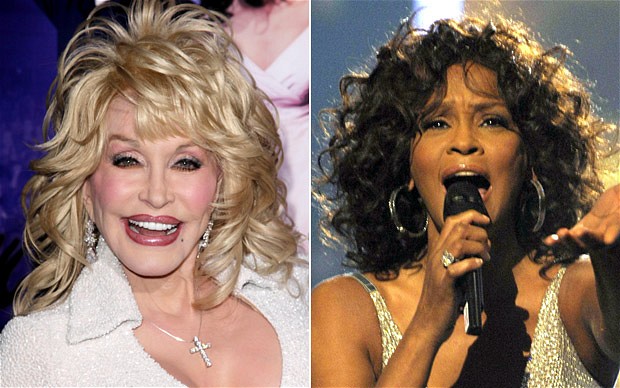