Huawei technologies is a Chinese company that specialized in research and development of electronic production. The company was founded in 1987 by Ren Zhemgfei. The name Huawei means Chinese Achievement. Also Huawei is just not a cell phone company. It was known as the largest telecommunications equipment manufacturer in the world. The company was first made to make telephone exchange switches.

Huawei has partnered with very well-known companies that include Vodafone, Motorola, T-Mobile, and so on, also the company has been a sponsor of many major events and sports teams like Arsenal F.C., Paris Saint-Germain, and more. In fact the company has donated money to help education and it also invested $1.4 million in Carleton University in Canada to establish a research lab where they can do the development of cloud computing services and technology. Huawei is not like other companies because Huawei is employee own. That means that the employees own stock in the company and about 64% of employees have ownership. Huawei at this moment is very well known because of their smartphones that they have on sell.

Use the information that you get from the activities to improve your argumentation skills, all information will help you to become a better interpreter. 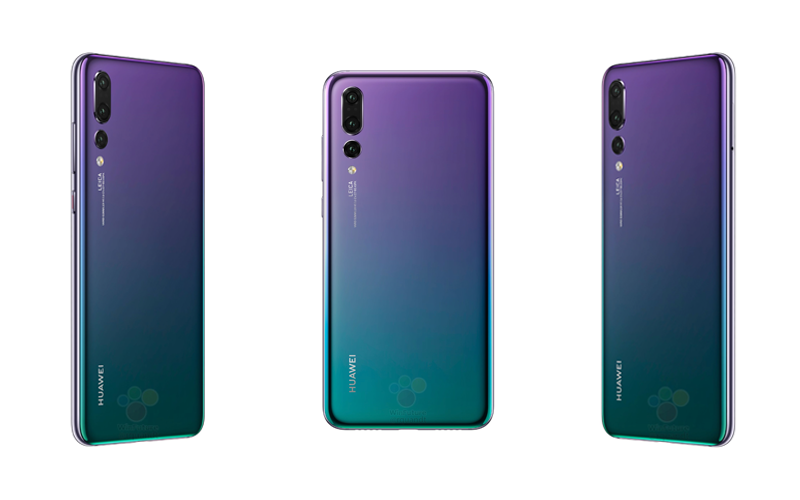 Welcome to this activity created by Learning Advisor Mr. Alejandro Rivera Romero from Satelite Branch. Take note of all the pink words, read the text, watch the video and answer the question in the comment section below.