The House of Merchant Aseyev is a sample of the architectural ensemble of a building designed and built by LN Kekushev. It was preserved better than all its known buildings. It is considerable expenses for rich and exclusive finishing of his home. The architect managed to create an integral ensemble of interiors saturated with many unique elements created according to the master’s sketches: wooden finishes, built-in furniture, lighting fixtures, decorative paintings and a thin variety of stucco moldings.

The exterior and interior decoration of the building is replete with decorative details. Curvilinear forms of Art Nouveau coexist in it with a multitude of warrant elements, which in such quantity, perhaps, will be found only in one of his works – the Metropole.

Lev Nikolaevich Kekushev is an author of many remarkable buildings. Born February in Vilna in the family of a nobleman, Major Nikolai Grigorievich. In 1883 he graduated from the Vilenskoye real school and later – the St. Petersburg Institute of Civil Engineers, receiving a higher architectural education. He worked in St. Petersburg, and since 1890 moved to Moscow.

Leo Nikolayevich is considered the author of the first software work in the Art Nouveau style in Moscow.

Read every day something new to improve your abilities faster. 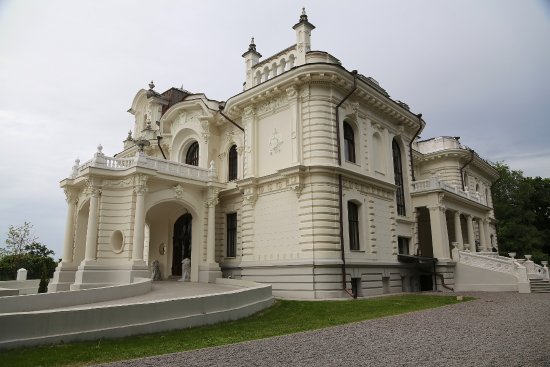