Remember that is fun to know more about authors from other parts of the world because we can learn about their culture and realities on what they write.

Would you like to read the books from Hong Seok-Jung? 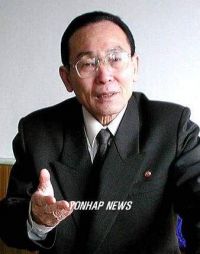 Welcome to this activity created by Learning Advisor Ms. Maria José Elizalde Vargas from Satélite Branch. Take note of all the pink words, read the text, watch the video and answer the question in the comment section below.