About: Officially the Hong Kong Special Administrative Region of the People’s Republic of China, is an autonomous territory on the eastern side of the Pearl River estuary in East Asia. Along with Macau, Guangzhou, Shenzhen, Zhuhai, and several other major cities in Guangdong, the territory forms a core part of the Pearl River Delta metropolitan region, the most populated area in the world. With over 7.4 million Hongkongers of various nationalities in a territory of 1,104 square kilometres (426 sq mi), Hong Kong is the fourth-most densely populated region in the world.

History: The name Hong Kong originally referred to a small inlet between Aberdeen Island and the southern coast of Hong Kong Island. The town of Aberdeen was an initial point of contact between British sailors and local fishermen. The source of the romanised name is not known, but it is generally believed to be an early phonetic rendering of the spoken Cantonese pronunciation of (Cantonese Yale: hēung góng), which means «fragrant harbour» or «incense harbour». «Fragrance» may refer to the sweet taste of the harbour’s fresh water influx from the Pearl River estuary or to the incense from factories lining the coast of northern Kowloon. The incense was stored near Aberdeen Harbour for export before Victoria Harbour was developed. Another theory is that the name originates from the Tanka, early inhabitants of the region; it is equally probable that a romanisation of the name in their dialect was used (i.e. hōng, not hēung in Cantonese). Regardless of origin, the name was recorded in the Treaty of Nanking to encompass all of Hong Kong Island, and has been used to refer to the territory in its entirety ever since.

I recommend for the member to focus on the new vocabulary. 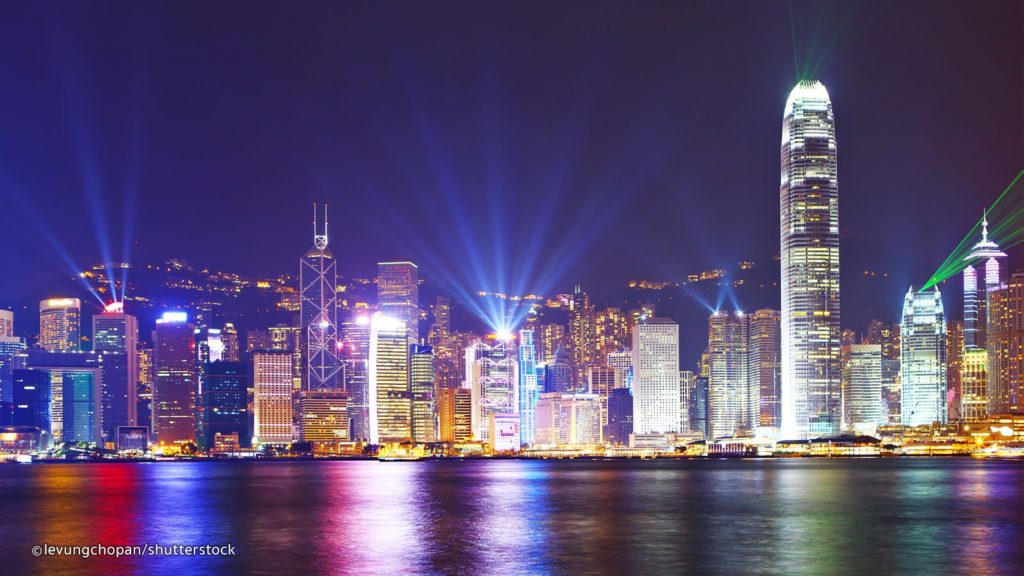 Welcome to this activity created by Junior Advisor Mr. Esau Arriaga Figueroa from Narvarte Branch. Take note of all the pink words, read the text, watch the video and answer the question in the comment section below.