Create  a  brochure  giving   advice  to  visit Hoi An, Vietnam. You’ll enhance your English by putting your new knowledge to the test. 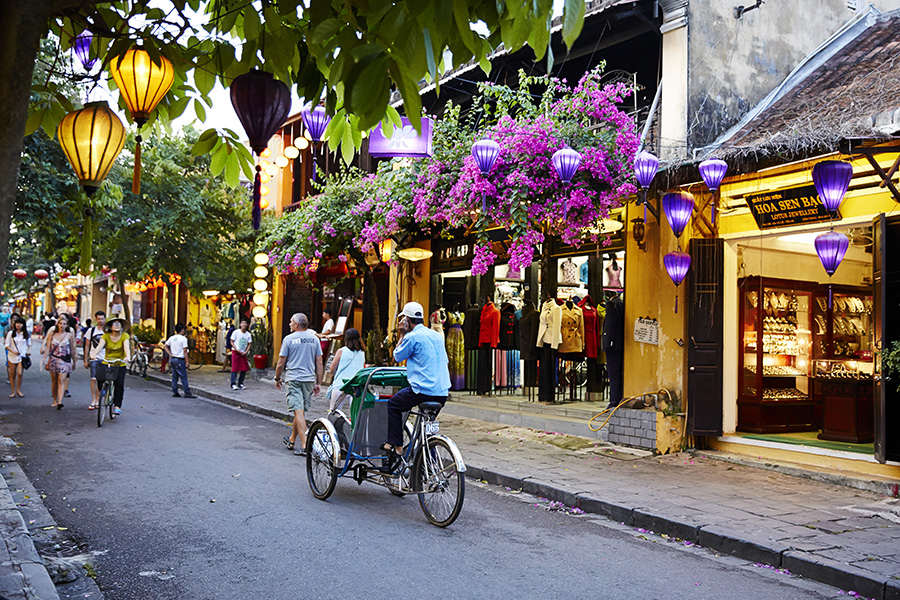 Welcome to this activity created by Junior Advisor Ms. Xochitl Alinne Reyna Cruz from Satelite Branch. Take note of all the pink words, read the text, watch the video and answer the question in the comment section below.