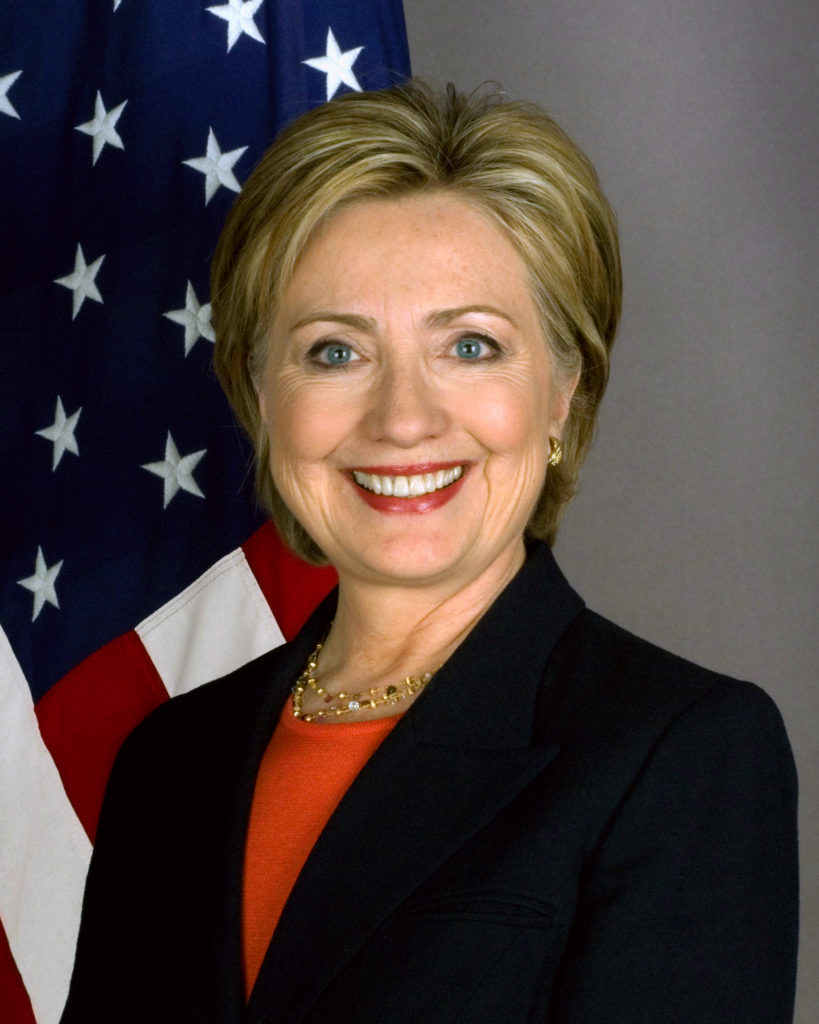 American politics has always been a competition but one woman who stands out as a true superheroine in the United States politics is Hillary Diane Rodham Clinton. Born on October 26th, 1947 she is known not only as a politician but also as; a diplomat, lawyer, writer, and public speaker.

She was the First Lady of The United States from 1993 to 2001 as she is married to the 42nd President, Bill Clinton. However, Hillary’s career is not overshadowed or defined by being the wife of a president but rather she has spent years making her own name.

As First Lady of The United States, Clinton advocated for gender equality and healthcare reform, two things that she felt were necessary and needed to be revolutionized within The United States. Never before her had a politician undertaken with such vigor and intensity these two topics and much less a woman.

As you can see, Hillary Rodham Clinton was more than just “Arm Candy” to a President, she persevered and pushed forward women’s rights and initiatives as well as always caring for children, their education and their well-being no matter their socioeconomic status.

Public Speaker: a person who performs a speech to a live audience.

Overshadowed: to appear much more prominent or important than something else in comparison with.

Accolades: an award or privilege granted as a special honor or as an acknowledgment of merit.

Arm Candy: an attractive companion accompanying a person, especially a celebrity or politician, at social events.

What was a moment you felt overshadowed by something and how did you overcome it? Share your answer below with the community!

Do a google search of Hillary Clinton’s accomplishments and make a list, then determine with your Team Leader if she is a Superheroine or Superhuman! 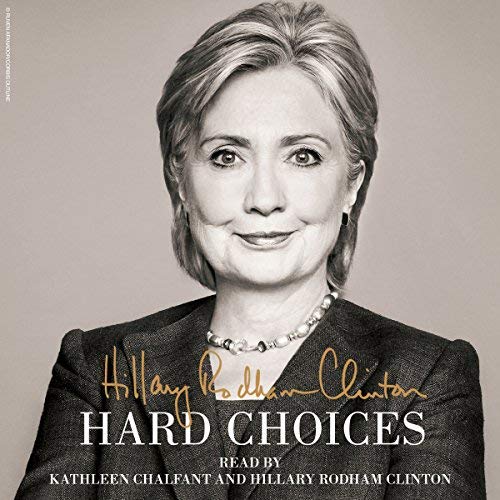