Glam emphasized outrageously flamboyant fashions: platform shoes, glittery costumes, garish make-up plastered on the faces of the male performers. Talking about the makeup, we have to know that are substances used to alter the appearance of the body, some of them are designed for applying to the face, there are generally mixtures of chemical compounds, some are derived from natural sources and some are synthetics.

In glam rock, the performers adopted the influence of the women appearance like a glam masculinity counterculture, were we can see androgynous and a feminized style, that is opposite of the aggressive masculinity brand that appeared in Vietnam’s war. This style alluded to the possibility of homosexuality and bisexuality, it derived that every person can have masculine and feminine desires.

The performers wanted to look for the new idea of sexual identify as something not rooted in nature, in that way, they started using a lot of color on their makeup, like colorful shadows, colorful lip-glosses, using big false eyelashes and some of them used to paint some shapes on their eyes. In our time we rescued the influence of this style by using colorful makeup but in a subtle way. 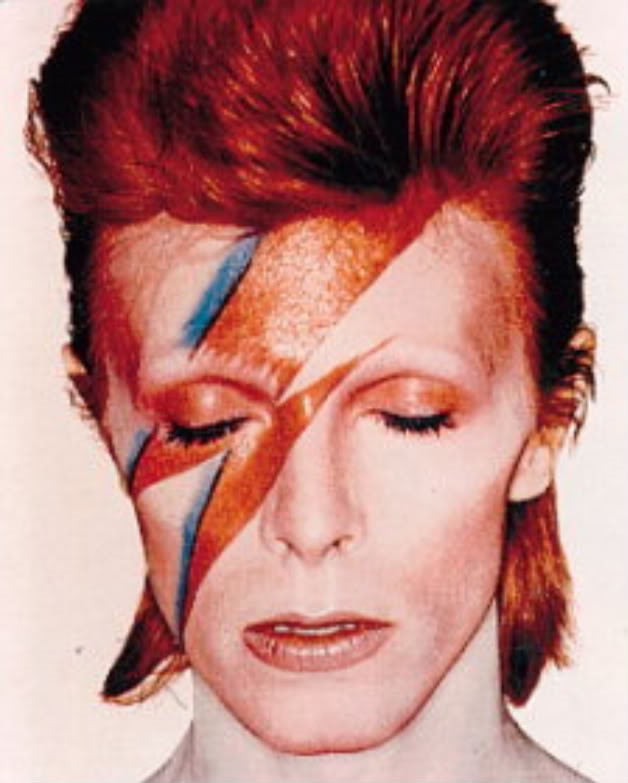 Welcome to this activity created by Learning Advisor Ms. Zaira Sánchez from Narvarte Branch. Take note of all the pink words, read the text, watch the video and answer the question in the comment section below.