Glam rock was an almost entirely British phenomenon that became wildly popular during the first half of the ’70s. It was fairly simple, crunchy guitar rock put across with outrageous theatricality. Most of the music was unabashedly catchy, with melodies drawn from teenage bubblegum pop and hip-shaking rhythms from early rock & roll. But those innocent-sounding influences were belied by the delivery, which was all campy, glitzy showmanship and sexuality. In fact, one of the main reasons glam never caught on in the U.S. was that glam artists intentionally played around with gender conventions, dressing themselves up in outlandish, androgynous costumes and makeup. In general, glam rock fell into two schools. The most prevalent one was the intentionally disposable trashiness of T. Rex; leader Marc Bolan pioneered glam’s fashion sense and crafted music that was all sexy, silly fun — or, to put it another way, music where the surface was the substance.

Artists like Gary Glitter, Sweet, and Slade followed the T. Rex aesthetic, in the process creating a substyle known as glitter. But for a style which relied so heavily on image, glam had a surprisingly arty side too, epitomized by David Bowie and Roxy Music. 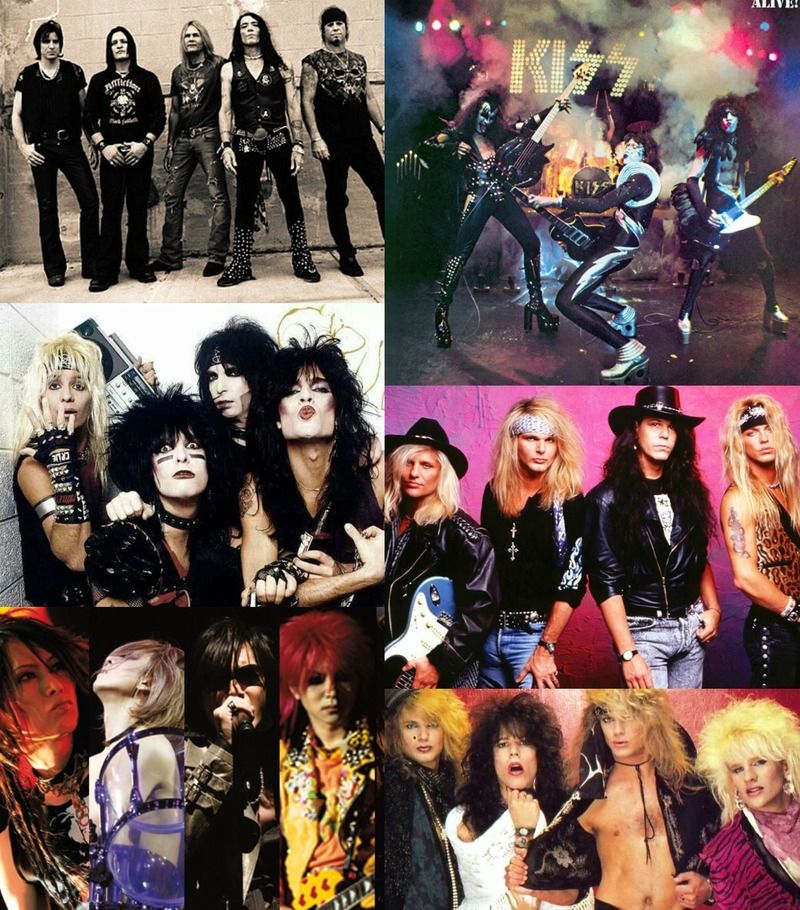 You can get more information here.

Welcome to this activity created by Learning Advisor Ms. Sofia Patricia Figueroa Rivera from Reforma Branch. Take note of all the pink words, read the text, watch the video and answer the question in the comment section below.