Gianluigi Buffon was born into an athletic family on January 28, 1978, in Carrara, Italy. After beginning his soccer career with Parma F.C., he proved worth a record transfer fee by leading Juventus F.C. to four straight league titles. Nearly flawless during Italy’s run to the 2006 FIFA World Cup championship, Buffon has since cemented his standing as one of the world’s top goalkeepers.

Buffon made his senior debut for Parma in November 1995 and was part of the junior team that won the UEFA U-21 Championship the following spring. He established himself as his club’s regular starter in 1997, with his superb work guarding the net helping Parma claim the UEFA Cup, Italian Cup and Italian Supercup in 1999.

The 6’4″ goalkeeper made a strong impression in his debut for the senior national team during a FIFA World Cup qualifying match in October 1997, but didn’t play in the following year’s Cup. He seized the starting job for Italy before the 2000 European Championship, but suffered a broken hand and missed that tournament as well. 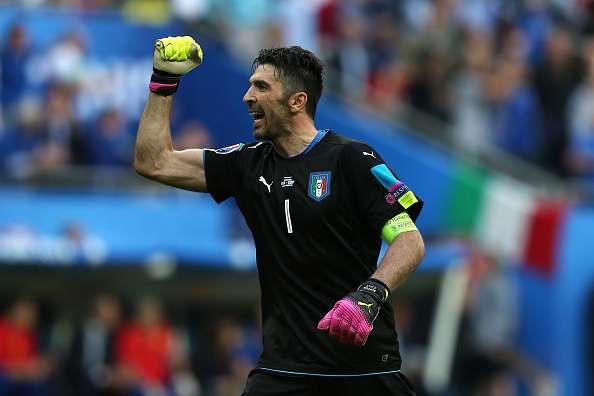 Welcome to this activity created by Learning Advisor Jon Valle from Polanco Branch. Take note of all the pink words, read the text, watch the video and answer the question in the comment section below.