Franz is a very well-known professional football player and manager of different teams, he was born in the year 1945, in Munich Germany. Since he started playing, has been known as Der Kaiser, because he was an elegant player, he started as a central defender, being part of the Bayern Munich.

He has received five awards that are the golden globe in 1972 and 1976, Bambi Honorary Prize of the Jury in 2000, Bambi Millenuim Award in 2005, Laureus Special Award to the trajectory of a lifetime in 2007.

When reading articles about Sports, it’s a good  idea to search some slangs or Idiomatic  Expressions related to Football  Soccer! 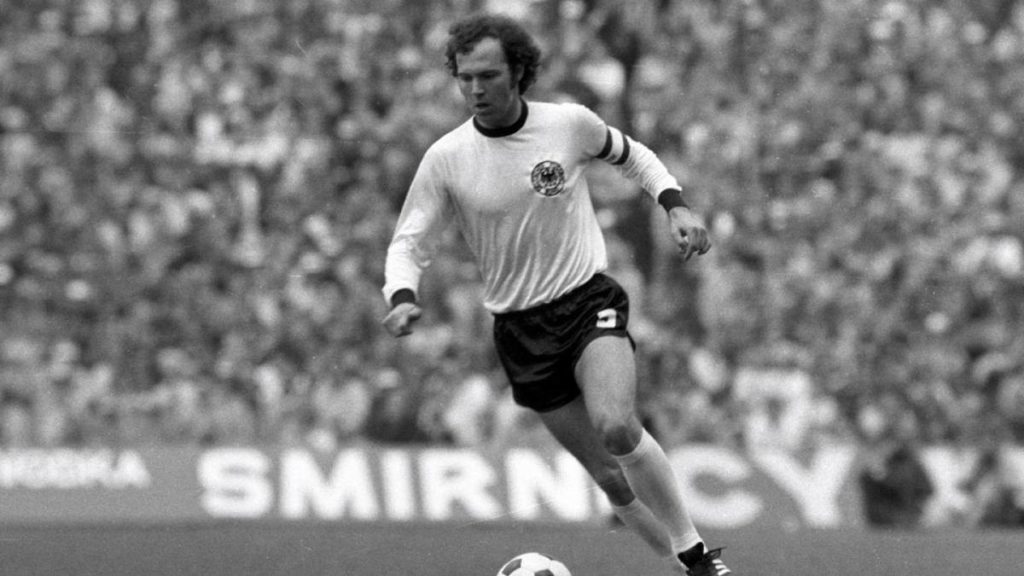 Welcome to this activity created by Junior Advisor Mr. Maria Jose Elizalde Davila from Satelite Branch. Take note of all the pink words, read the text, watch the video and answer the question in the comment section below.