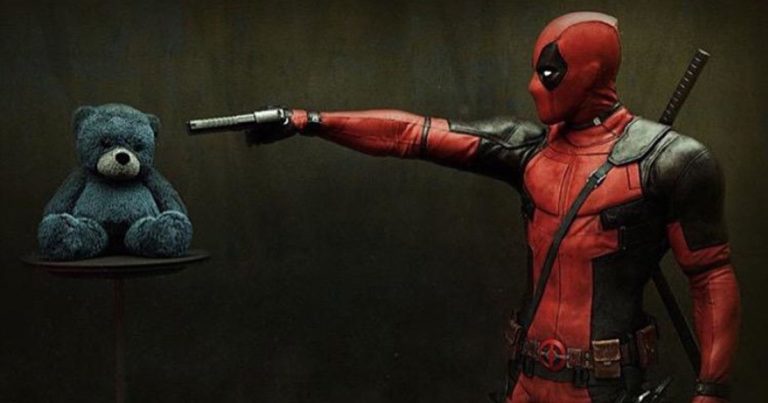 Deadpool has become one the favorite superhero movies from recent years and now it’s back with the hilarious black humor and sarcasm that everyone loves. Do you know all the details of the upcoming movie? Make yourself comfortable and keep reading to discover a few fun facts of the sequel. 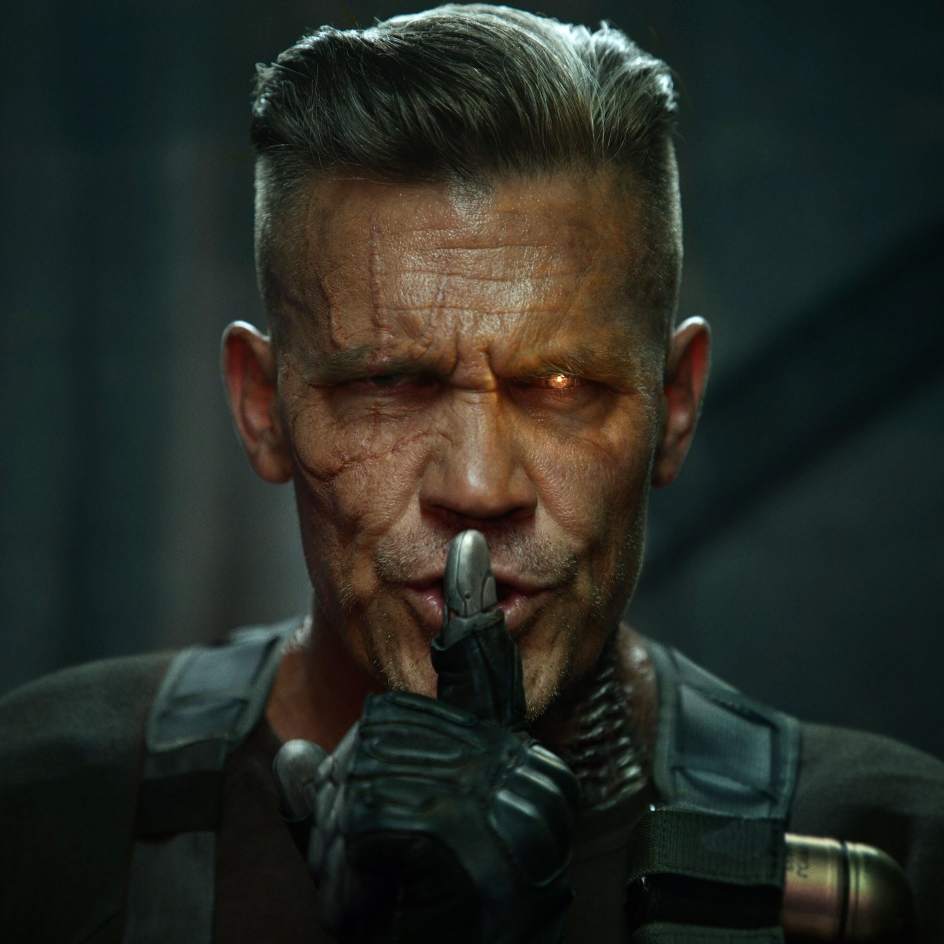 We know very little about the plot of the upcoming movie but what it has been revealed is the apparition of some important characters and Josh Brolin will perform Cable. But, who is Cable? Well, he is a mutant soldier from the future, in fact his parents are Cyclops and a clone of Jean Grey called Madelyne Pryor. He is incredibly strong and has telekinetic and telepathic abilities. Another interesting thing about Brolin is that he’s also in the Marvel Universe portraying the super villain, Thanos.

The first Deadpool film was a surprising success. Despite the doubts from the studios due to it being R-rated, the movie grossed over $783m and it only had a $58m budget. It got better results than the first Iron Man movie which cost $140 million. Now, with the amazing response received the creators don’t want a $150 million budget to make everything bigger.

Not a bigger movie

You’ll be wondering why, but it’s pretty simple. They want to avoid to produce a very expensive mess and stick to the original. What made Deadpool such a hit was its honesty, the humor, the way the character revolved around the plot and how it was as close to the comics as possible. So don’t expect a bigger film with tons of CGI, but another crazy ride of the guy on the red suit. There will be more characters but they want to keep Deadpool as the main character.

The first movie was directed by Tim Miller which was his first feature film as well. However, Miller had creative differences with Ryan Reynolds which not only personifies Deadpool but also is producer of the film. Miller exited the project and David Leitch, known for John Wick and Atomic Blonde, entered to direct the film. Maybe this sequel will have outstanding actions sequences and we can’t wait to see them! 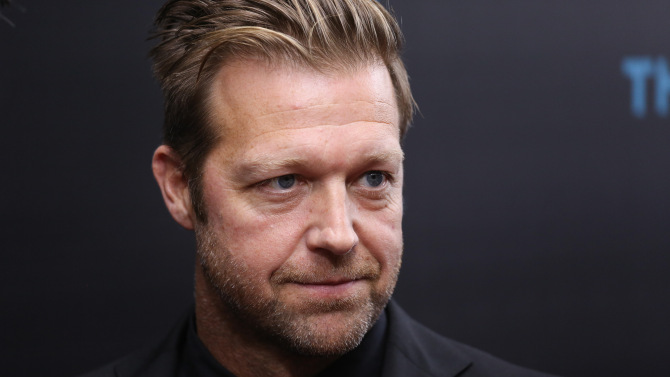 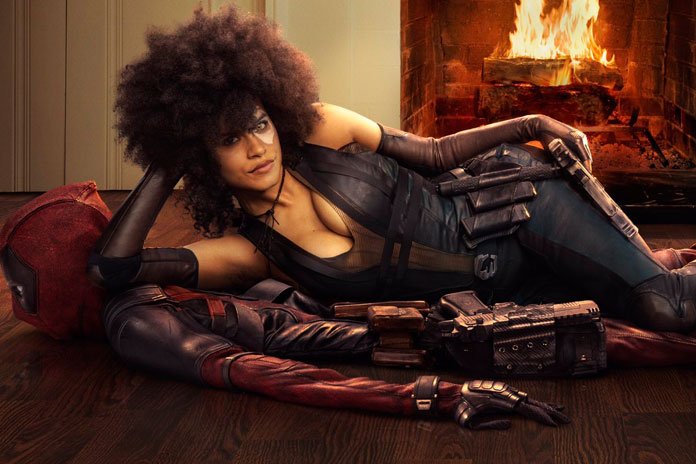 It’s a mutant with a probability-altering power and will be played by Zazie Beetz. She’s one of the deadliest mutants and she is part of the X-Force. She’s Cable’s love interest and even dated Wolverine for a while. So we should expect a pretty interest badass mutant in the film.

The sequel of Deadpool will be released on June 1, 2018. Are you excited? Tell us your favorite part of the first movie on the comment section.