«El rock del Mundial» is a song by the chilean rock band «Los Ramblers». It was written by Jorge Rojas, who was the director of The Ramblers. It was released as a single in 1962, for the Soccer World Cup that year. The song became an immediate success, becoming the number 1 single in the history of chilean music (the most sold one).

The song was composed as a Rock & Roll in order to encourage the chilean Soccer National Team during the Soccer World Cup of 1962, which was going to take place in that same country from may 30th to june 17th.

«The Ramblers» first presented the song at the Viña del Mar Casino. After the concert, the band was invited by the director of the Viña del Mar Festival to play for three days at that Festival, where the song was received by the public with huge excitement.

After the success in the Viña del Mar, the single was recorded and released in may of 1962, three weeks before the World Cup opening, becoming an immediate success. This song was the unofficial anthem of the championship. It was the first time there was a musical theme for the world cup and got to sell over 2 million copies.

You can read the lyrics and write an English version for this song or discuss the lyrics with somebody. 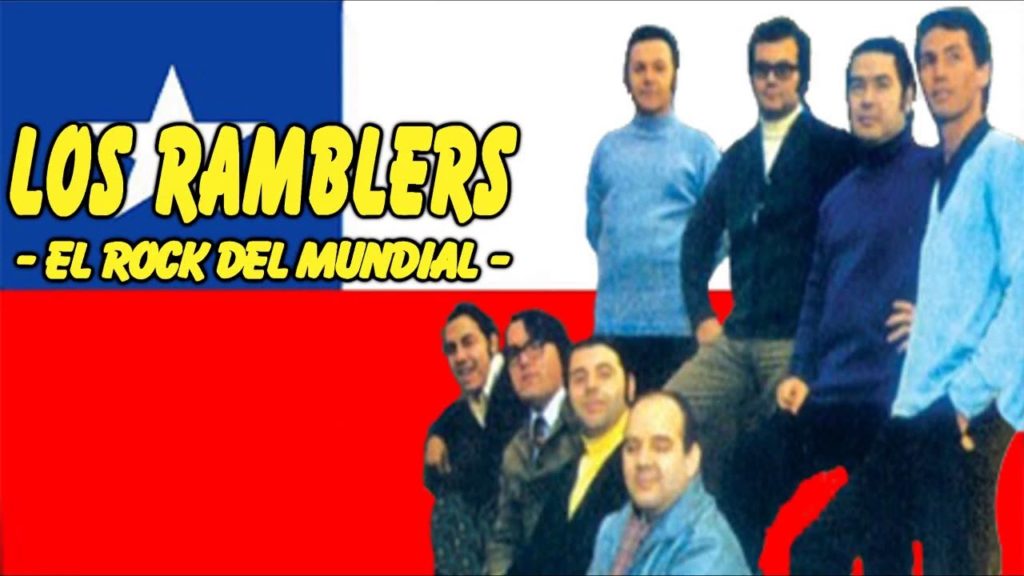