El Maracanazo was the victory for the Urugayan team over the Brazilian team at the Maracana stadium during the decisive match of the final group stage at the 1950 FIFA World Cup.

After World War II, the european countries were unable to organize a world Cup, so Brazil was chosen as the host. The stadium was built at Rio de Janeiro, which was the capital at that time. It was designed to hold up to 200,000 attendants. The opening match of the tournament was played there and also the final one on 16 July 1950.

The defeat of the Brazilian team was totally unexpected since it was the favorite team for winning the match… and the tournament. Due to the rules at the time, the champion was supposed to win the cup based on points achieved in a final round of 4 teams; not through a death match, as it happens nowadays. However this last match became the definitive final: Brazil only needed to tie the game in order to win the tournament; Uruguay, however, needed a victory if they wanted to win the championship.

There were no goals during the first half of the match. Then, 2 minutes into the second half, Brazil scored the first goal. However, a few minutes after that, the Uruguayan team scored once and then a second goal. The Maracana became silent while Brazil tried to score a second goal, which never happened.

At the end, all the celebration planned by Brazil turned out to become a deep silence in one of Brazil’s saddest days. 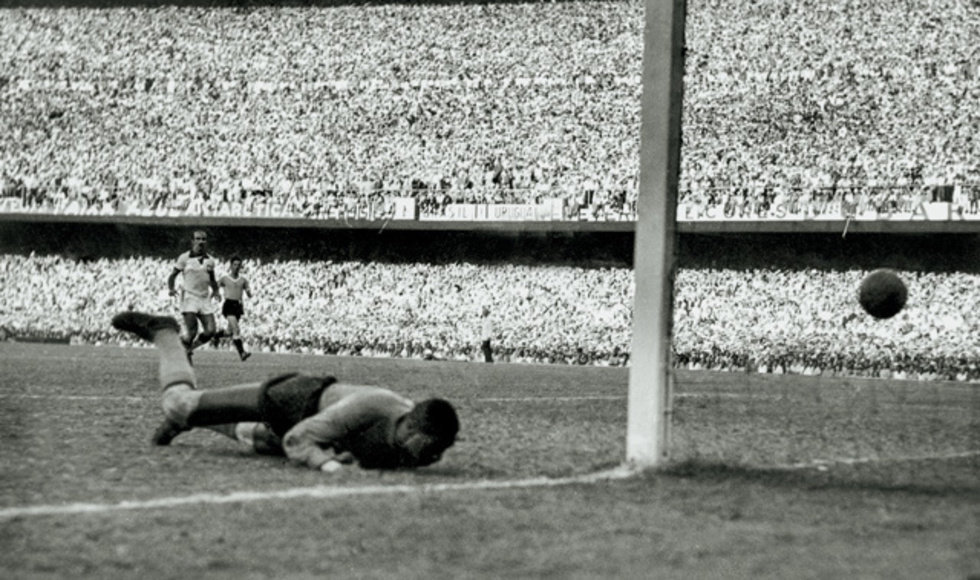 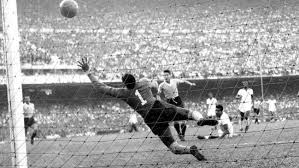 Welcome to this activity created by Junior Advisor Ms. Zaira Celeste Sanchez Turrubiartes from Narvarte Branch. Take note of all the pink words, read the text, watch the video and answer the question in the comment section below.