Hello everyone, today we are going to learn about the Donskoy Monastery, an important structure in Russia. This beautiful place was founded in 1591, in commemoration of Moscow’s deliverance from the threat of an invasion by the Crimean Khan Kazy-Girey. Commanding a highway to the Crimea, the monastery was intended to defend southern approaches to the Moscow Kremlin.

In 1724, the monks and the property of the Andreyevsky Monastery were transferred to the Donskoy Monastery. By 1739, it had already possessed 880 households with 6,716 peasants, 14 windmills, and a few fisheries. In 1747, the authorities wanted to transfer the Slavic Greek Latin Academy to the Donskoy Monastery, but the cloister confined itself to paying salaries to the academic staff from its own treasury.

When the monastery was established, Boris Godunov personally laid the foundation stone of its cathedral, consecrated in 1593 to the holy image of Our Lady of the Don. This diminutive structure, quite typical for Godunov’s reign, has a single dome crowning three tiers of zakomara. In the 1670s, they added two symmetrical annexes, and a refectory leading to a tented bell tower. Its iconostasis, executed in 1662, formerly adorned one of Moscow churches demolished by the Communists. From 1930 to 1946, the cathedral was closed for services and housed a factory.

And remember for any other interesting facts and new information, make sure to talk with your Team leader and Learning advisor.

See you next time!!

Sometimes we don’t care about other countries and their traditions but is important to learn about them in order to increase your knowledge, vocabulary and day at day information. 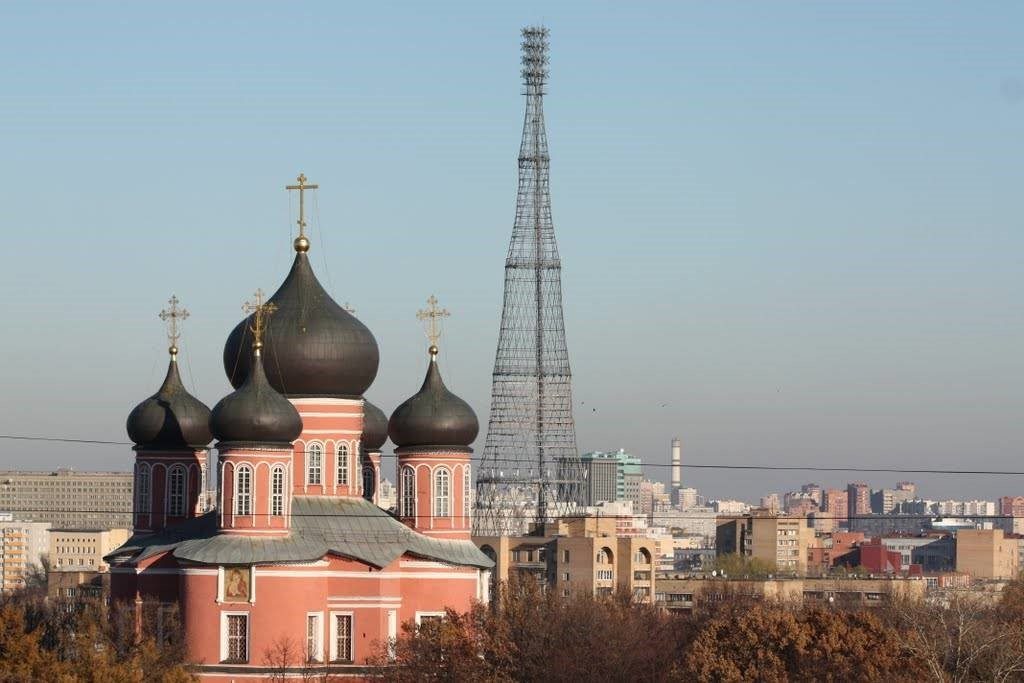 Welcome to this activity created by Junior Advisor Mr. Daniel Ruiz from Santa Fe Branch. Take note of all the pink words, read the text, watch the video and answer the question in the comment section below.