Dmitry Glukhovsky, is a professional author and journalist. Glukhovsky started in 2002 by publishing his first novel “Metro 2033” on his own website to the viewed for free. The novel has later become an interactive experiment, drawing in many readers.

He is also an author of a series of satirical «Stories of Motherland» criticizing today’s Russia. As a journalist, Dmitry Glukhovsky has worked for EuroNews TV in France, Deutsche Welle, and retired in 2008-2009 he worked as a radio host of a Mayak Radio Station. He writes columns for Harper’s Bazaar, l’Officiel and Playboy.

He has lived in Israel, Germany and France and speaks English, French, German, Hebrew and Spanish as well as his native Russian.

Dmitry was born and raised in Moscow, where he graduated from the school number 1231 in Arbat district, where he studied the French language. He received a university degree in journalism and international relations at the Hebrew University in Jerusalem, Israel.

Metro 2033 is a first-person shooter video game based on Glukhovsky’s novel of the same name. 4A Games developed it in Ukraine and released it in March 2010 for Microsoft Windows and Xbox 360. A PlayStation 3 version was planned but was ultimately canceled. Glukhovsky collaborated with 4A Games in the development of the game. While Glukhovsky did not write the game’s story, it is based on his novel.

Watch the review of the book Metro 2033 novel here And watch this interview to Dmitry.

Which do you think is the biggest achievement of Dmitry? 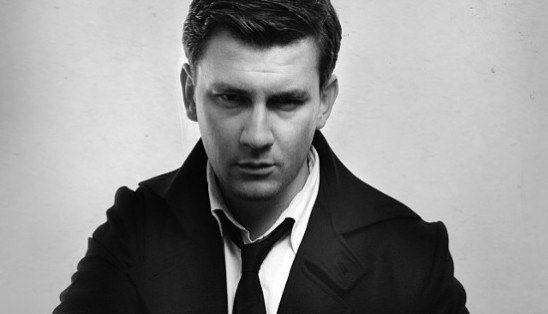 Welcome to this activity created by Learning Advisor Ms. Irvinn Zait Mel Medina Pandal Olimpia from Santa Fe Branch. Take note of all the pink words, read the text, watch the video and answer the question in the comment section below.