Dietmar Hopp is a billionaire software Entrepreneur and at the same time, he´s one of the founders of SAP SE founding this company in 1972 with other former IBM employees. Dietmar was born on April 26th in Heidelberg, Germany. After  graduating  in  1959  from  the  local  High  School  in  Sinsheim,  a  town  in  Germany´s  southwestern  Rhine-Neckar region,  He  joined  the  army.  After  a  year  of  service, He enrolled  at Karlsruhe   University,   where  just  like  a  fellow alumnus and  future  colleague, Hasso Platnner, he  studied  computer  science.

After  completing  his  graduate  degree in  engineering, He  joined  IBM as  a  systems  consultant.   He quit IBM in 1972 and with four fellow defectors, co-founded  SAP.  The  group was  motivated in part by their former employer´s rejection   of  their  suggestion  to  create  financial  software packages  for  businesses.  Today, the company is one of the world´s largest markers of Enterprise Software.

He funded the Dietmar Hopp Stiftung in 1995, a charitable foundation focused on supporting youth sports, medicine, education, social affairs and education in the Rhine-Neckar region of Germany. 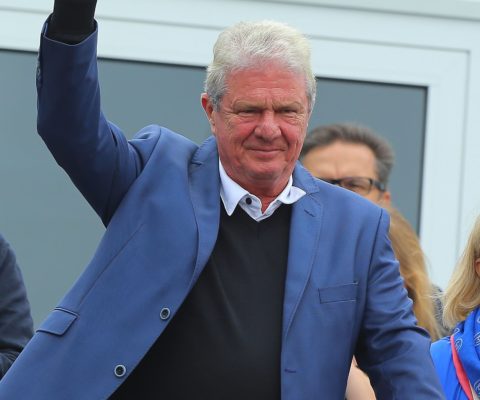 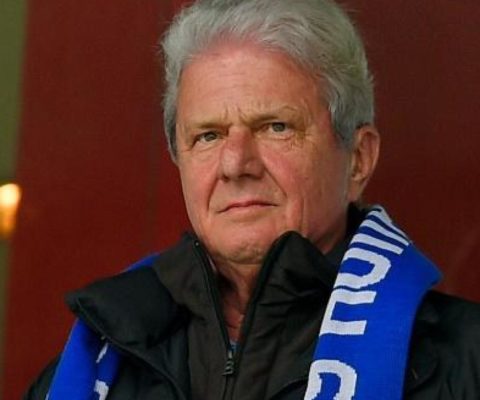 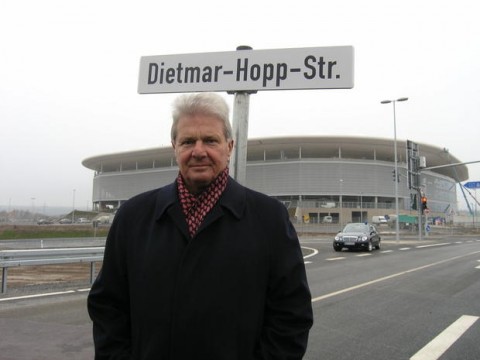 To enroll: Officially register as a Member of an institution or a student on a course.

Alumnus: A graduate or former student, especially a male one, of a particular school, college or university.

Defector: A person who has abandoned his/her country in favor of an opposing one.

Chief of the Board: Holds the most power and authority on the board of directors and provides leadership to the firm´s officers and executives.

To resign: To leave a job or position voluntarily.

Philanthropy: The desire to promote the welfare of others, expressed especially by the generous donation of money to good causes.

Investment: The  action  of  process  of  investing  money   for  profit or  material  result.

Start-Up: The action or process of setting something in motion.

Charitable:  Relating to the assistance of those in need.

Which one do you think the most charitable action that Dietmar Hopp has done?

When reading Business English Articles try to highlight and use the Key Words in many contexts as much as possible.