The Union of Soviet Socialist Republics, or the Soviet Union, has played a monumental part in 20th-century world history. Since its creation in 1922, the Soviet Union has been at the center of world affairs. The world’s first communist state, the Soviet Union rose to power in the 1920s and 1930s.

Russian Revolution of 1917 was a single event that led to the formation of the Soviet Union. There were series of revolutions that swept Russia throughout 1917. Social and political unrest had been building in Russia for decades.

The February Revolution resulted in theinstallation of a leftist provisional government, while the October Revolution resulted in the overthrow of the provisional government, and the establishment of a permanent communist government. The Bolsheviks were primarily responsible for these revolutions. Immediately following the October Revolution, Vladimir Lenin declared Russia to be a socialist state. Officially, it was called the Russian Soviet Federative Socialist Republic.

Upon achieving victory, the Bolsheviks absorbed regions other than Russia proper. This is where it can get tricky. The Russian Soviet Federative Socialist Republic was just one of the many ‘republics’ that composed the Soviet Union. 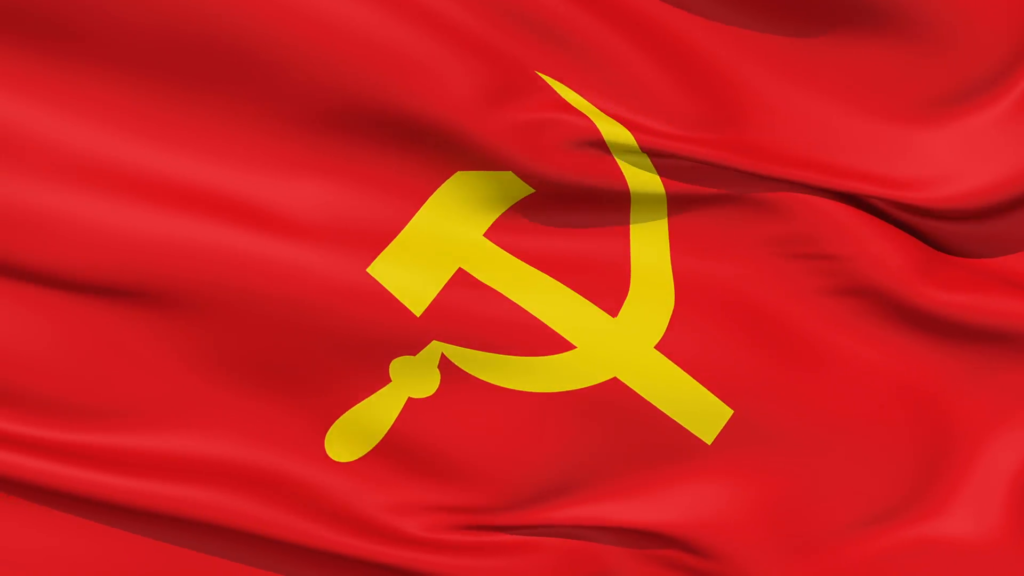