Universal Music Group, also known in the United States as Recordings, Inc. and abbreviated as UMG.

This is an American global music corporation, that is a subsidiary of the French media Vivendi. UMG’s global corporate is located in Santa Monica, California. It is considered as one of the “Big Three” record labels most important, along with Sony Music and Warner Music Group.

Universal Music was once the record company that was related to film studio Universal Studio. The company’s origins go back to the formation of the American branch of Deca Records in September 1934, merged it with Universal Music Group in early 1999.

The name had first appeared in 1996 when MCA Music Entertainment Group was renamed Universal Music Group.

Enjoy and learn at the same time. You can enjoy some of the different artist labor by singing out loud! Also, we recommend to follow the lyrics by the time you sing, it will help you to understand what the artist is singing. 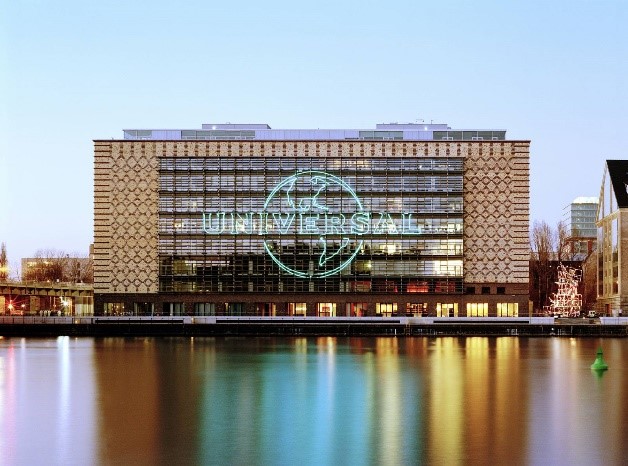 Welcome to this activity created by Junior Advisor Mr. Cesar Medina Solano from Reforma Branch. Read the text, watch the video and answer the question in the comment section below.