What is Alphabet? Alphabet is mostly a collection of companies. The largest of which, of course, is Google. The CEO and President of Alphabet decided to use that name because for them it means a collection of letters that represent language, one of humanity’s most important innovations, and the core of Google search.

According to Larry Page (CEO), Alphabet has a lot of plans to continue growing. They want even more ambitious things done. Alphabet rocks because of its long-term vision, they want to empower great entrepreneurs and companies to flourish, investing at the scale of the opportunities and resources we can’t see.

Google is focused on improving peoples lives in all aspects if you don’t believe me, google it.

If you want a better understanding of this situation you can read it here. 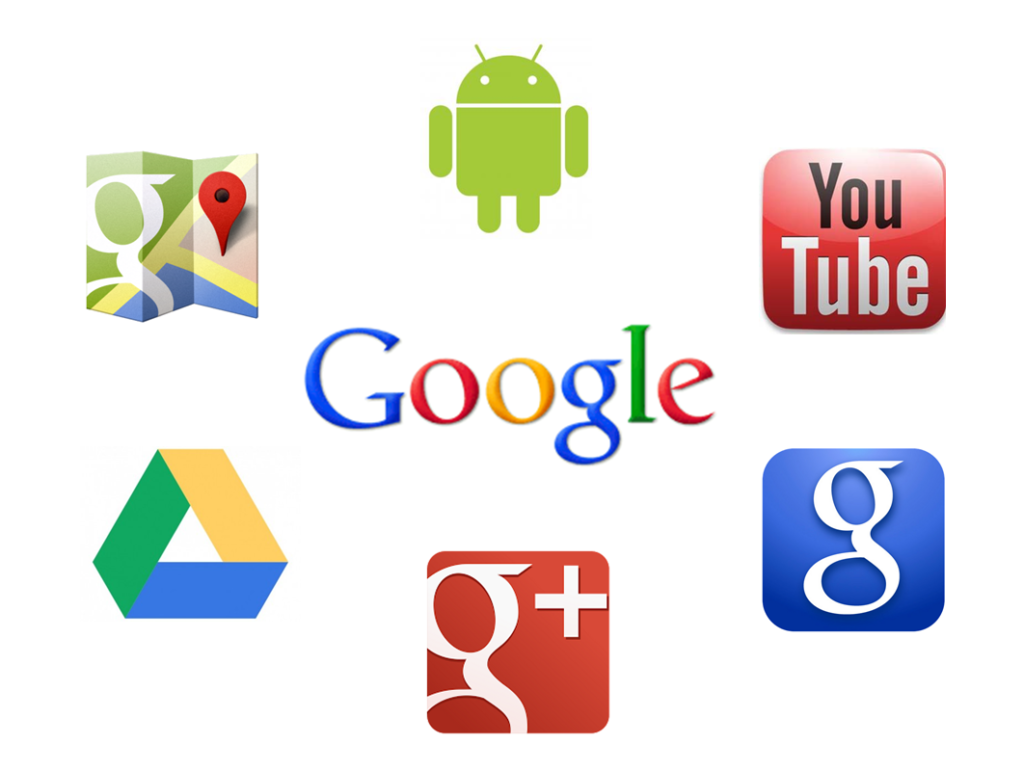 Welcome to this activity created by Jr. Advisor Mr. Ricardo Romero from Narvarte Branch. Take note of all the pink words, read the text, watch the video and answer the question in the comment section below.