Coca-Cola with Warner Bros. released the original English version of “Colors,” sung by Jason Derulo, in early March. While it is not the official 2018 FIFA World Cup Russia anthem, the tune is one of many promotional tracks created by Coca-Cola, an official sponsor of the World Cup since 1978, throughout the years.

Maluma added that he was looking forward to working with Derulo and enjoyed adding Spanish lyrics and a little Latin flavor to the remix of the track. “I think we are going to touch many hearts with this song,” he concluded. “It’s called ‘Colors’ because it doesn’t matter where you are from, what your race, color or shape is. It’s a beautiful song because it talks about equality for all human beings, it talks about compassion.”

If you have any doubt about the meaning of the words ask your Learning Advisor or comment your question in the section below. 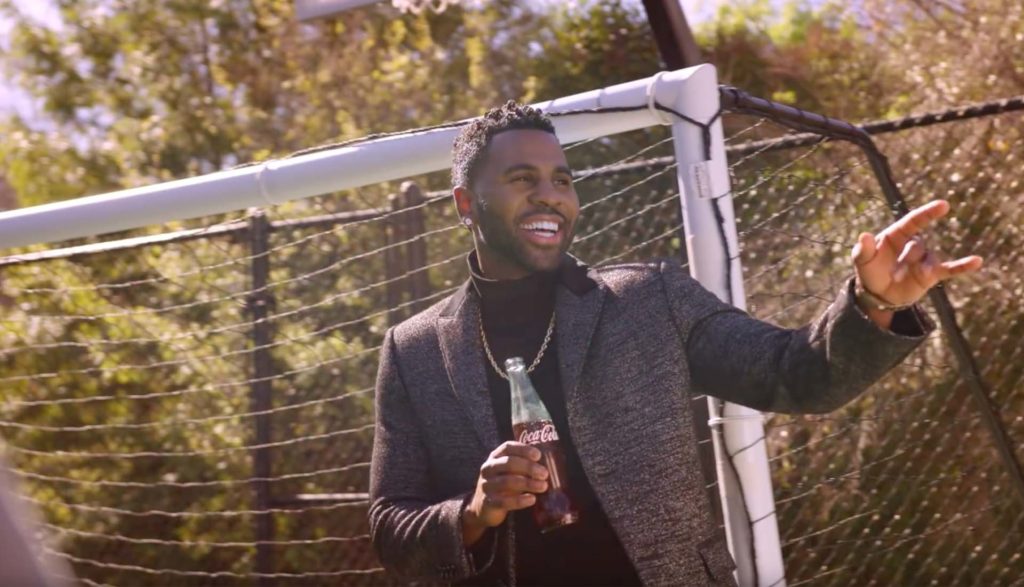