This comprehensive Christmas and winter holiday vocabulary word list can be used in the classroom in so many ways. Use it to inspire word walls, word searches, puzzles, Hangman and Bingo games, crafts, worksheets, story starters, creative writing word banks, and a wide variety of elementary lesson plans in almost any subject. 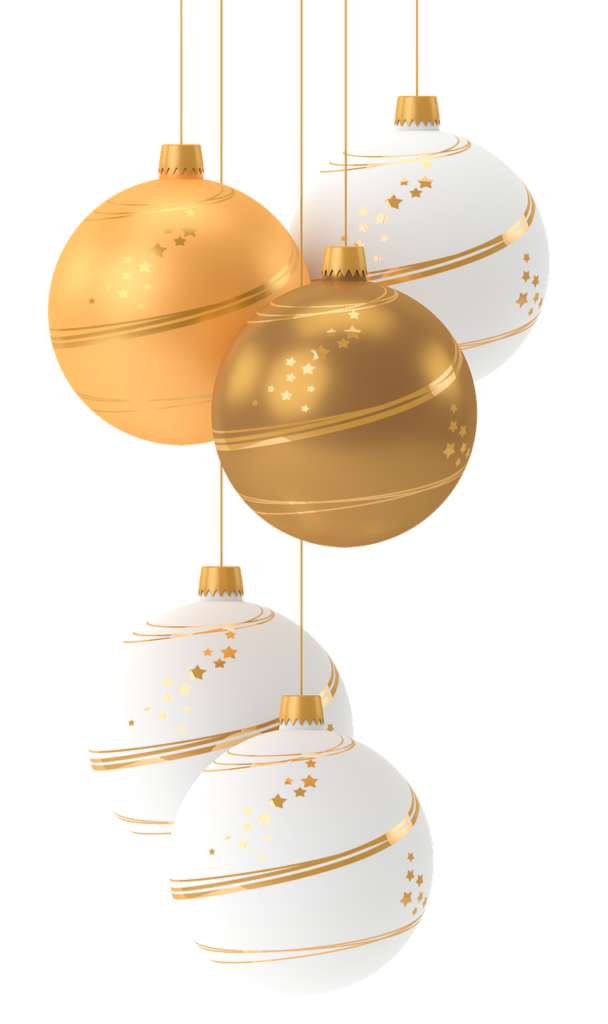 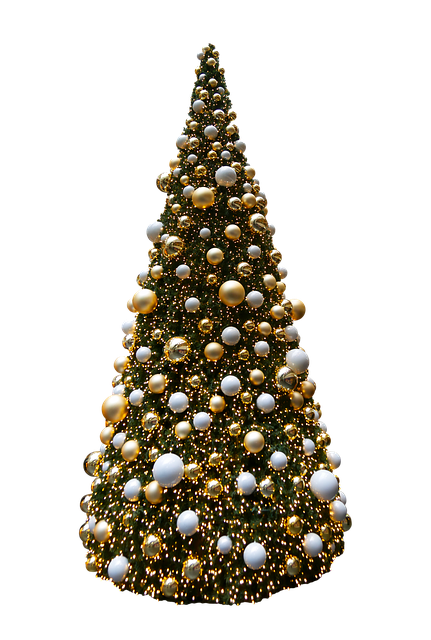 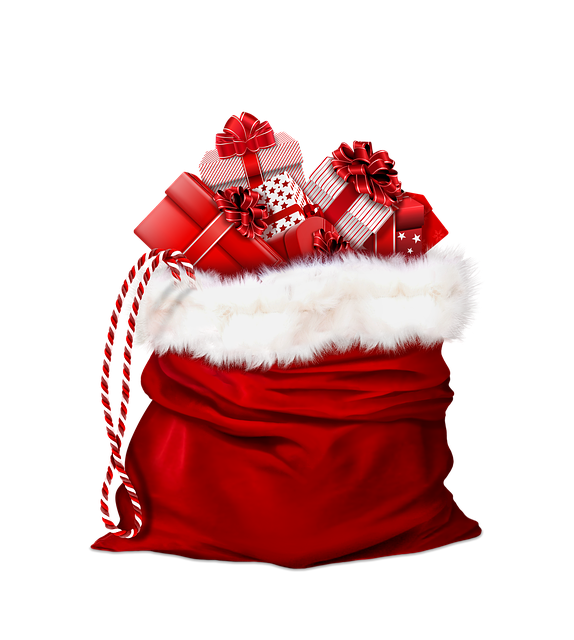 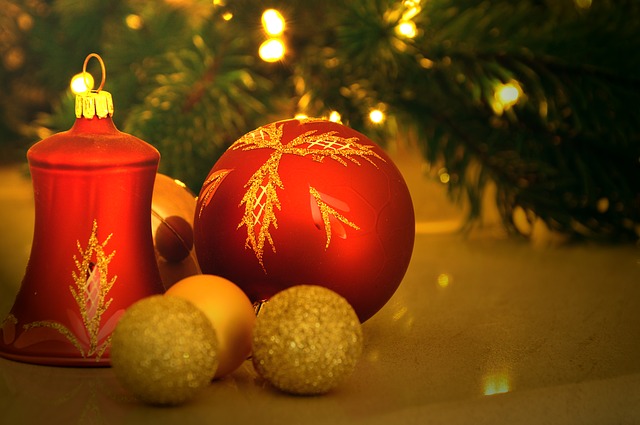 Welcome to this activity created by Learning Advisor Mr. Julio Diaz from Narvarte Branch. Watch the video and answer the question in the comment section below.