Christine Lagarde was born on January 1st, 1956 in Paris France. She is a lawyer and a politician who has the distinction of being the first woman to serve as France´s finance minister and as the managing director of the International Monetary Fund.

After finishing college in France and acquiring a master´s degree in English, Lagarde joined the International firm Baker and McKenzie in Paris. She was made chairman of the executive committee in 1999 where she promoted the “client first” approach as a result the profits of the firm rose strongly.

Since, she has been a member of the Center for Strategic & International Studies.

In June 2011 Lagarde was appointed managing director and chairman of the board of IMF (International Monetary Fund) replacing Dominique Strauss –Kahn, she was elected for a second term right after. Besides knowing English, she has learned Greek, Spanish and Latin.

In 2002, she took the 5th position in the rating of the most successful women of Europe according to “The Wall Street Journal in Europe”.

So, we can conclude that Ms. Lagarde is an accomplished successful woman. 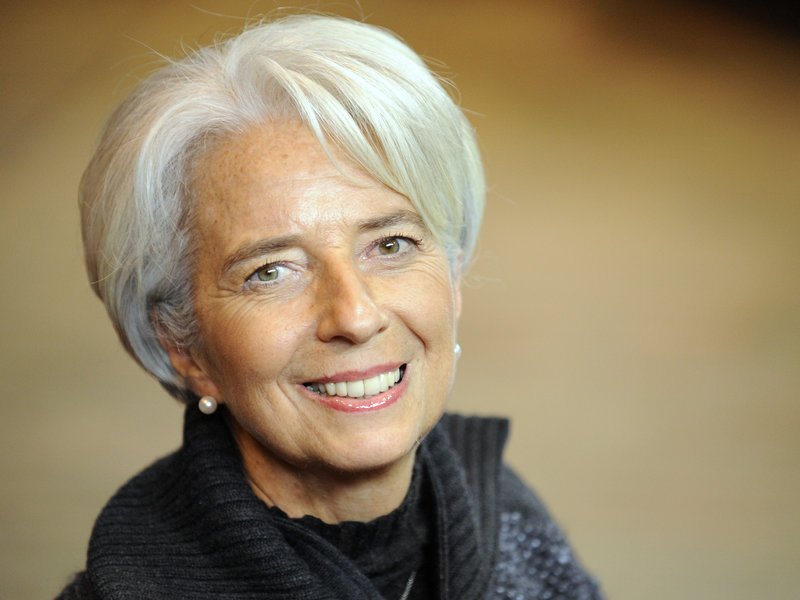 Acquiring : to come into possession.

Profit : the excess of returns

Appointment : to designate someone in a position.

Accomplished : proficiency as a result of practice and training

What made Ms. Christine Lagarde one of the most successful and influential women of our time?

Listen to some interview in YouTube from Ms. Christine Lagarde and recognize the vocabulary that we use in the WO and Activities and Talk it over with your Learning Advisors. 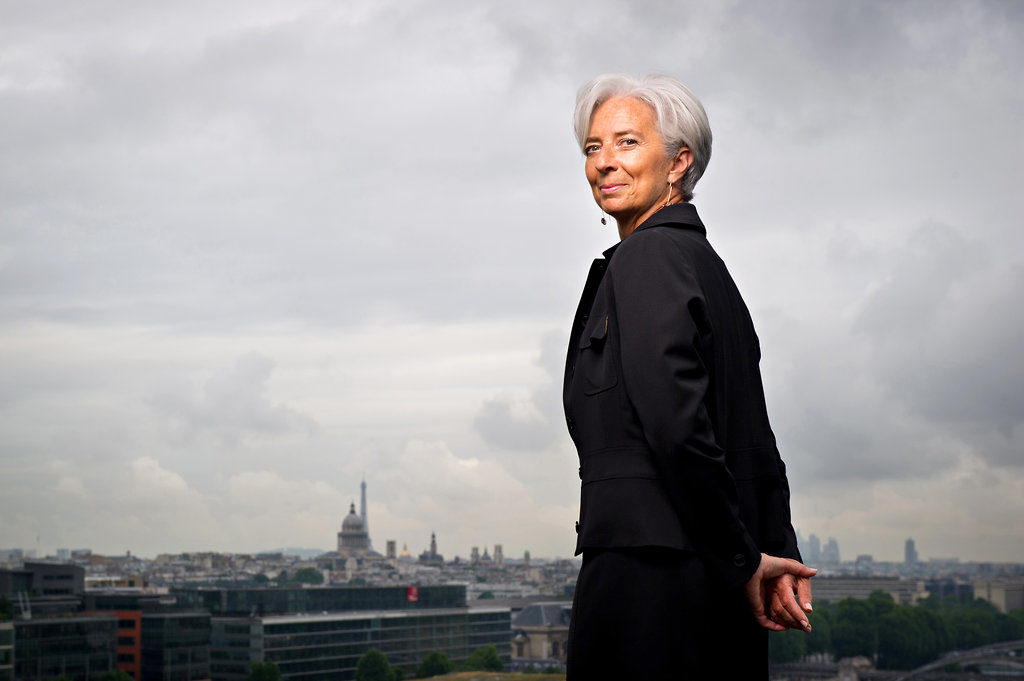 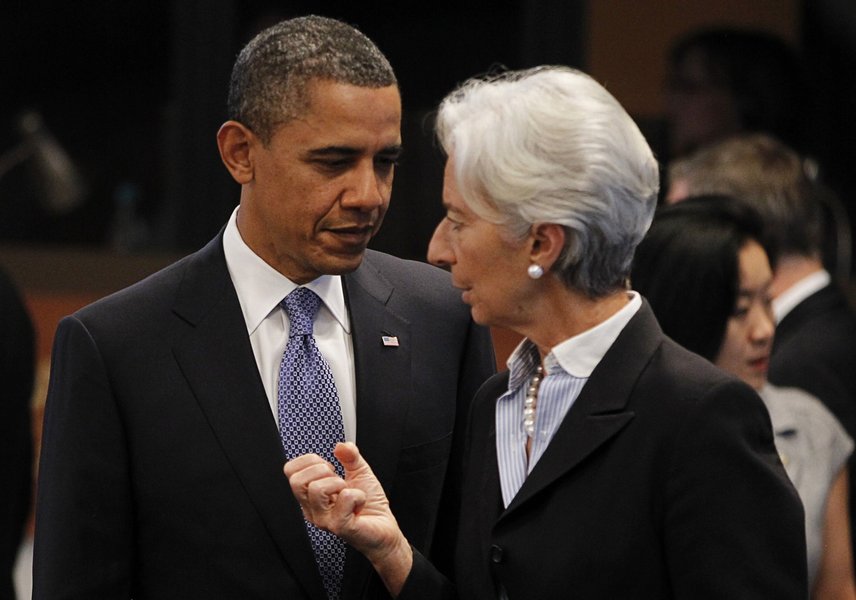