Chinese culture has fascinated historians for centuries because of their rich culture and importance in the course of the development of humanity.

China is a country that has a lot of curiosities; as being the first country to use bills as a monetary exchange or the use of chopsticks in order to mimic  the operation of the beak in birds. Not to mention incredible tourist attractions such as the Great Wall of China or Hong Kong, the city of skyscrapers.

Its gigantic territory is more than 4000 years old and is currently the most populated country in the world along with India.

China is home to 56 ethnic groups that played an important role in the development of the various languages ​​spoken in China. Linguists believe that there are 297 living languages ​​in China. These languages ​​are geographically defined, and are found in mainland China, Taiwan, Hong Kong, and Tibet. Mandarin Chinese is the most popular language in China, with over 955 million speakers out of China’s total population of 1.21 billion people.

Mandarin Chinese is one of the most important languages in the world and is also the most spoken language in the world. China has more than 1.300 million speakers of Mandarin Chinese and we must also consider the many colonies abroad. It is also spoken in Taiwan, Singapore, Malaysia and Indonesia.

In case you did not know, it is also the oldest language in history. The oldest inscriptions are 5,000 years old and come from the Shang dynasty. 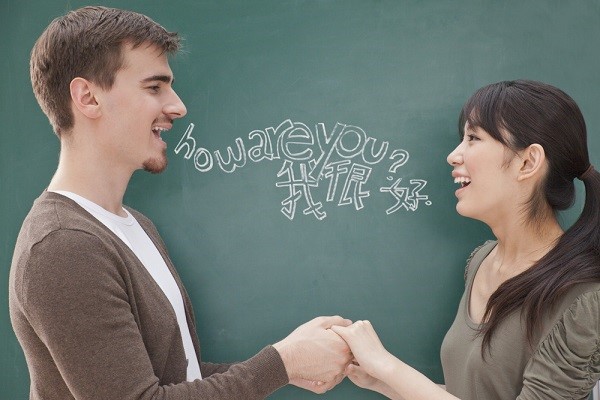 Welcome to this activity created by Junior Advisor Mr. Adrián Ibarra Guillén from Coapa Branch. Take note of all the pink words, read the text, watch the video and answer the question in the comment section below.