The daughter of a poor German princeling, Catherine had come to Russia at age 15 to be the bride of the heir presumptive, Peter. She matured in an atmosphere of intrigue and struggle for power. She developed her mind by reading contemporary literature, especially the works of the French Encyclopaedists and of German jurists and cameralists. When she seized power at age 33, she was intellectually and experientially prepared, as the more than 30 years of her reign were to show.

Catherine II, often called Catherine the Great, became empress consort of Russia when her husband, Peter III, ascended to the throne following the death of his aunt, Elizabeth of Russia, on December 25, 1761. Catherine soon orchestrated a coup that forced Peter to step down after just six months on the throne, and she became empress of Russia on July 9, 1762.

Along with his strained relations with his wife, Peter had alienated other nobles, officials and the military with his staunch support for Prussia, and angered the Orthodox Church by taking away their lands. During his brief time in power, Catherine II conspired with her lover, Gregory Orlov, a Russian lieutenant, and other powerful figures to leverage the discontent with Peter and build up support for his removal.

Try reading best sellers, the benefit of it is that you’re reading the same books actual English speakers read, also you can learn a lot of vocabulary from them, and more importantly, you can learn more about the culture of native speakers. 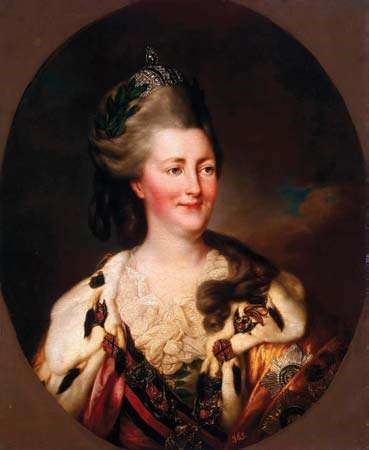 Welcome to this activity created by Junior Advisor Mr. Mario Martinez Flores from Polanco Branch. Take note of all the pink words, read the text, watch the video and answer the question in the comment section below.