Sometimes, we are born into an empire and other times we help mold and shape it. That is the case of Carol Larson. She wasn’t born into money, fame or fortune, she has created it through the platform she was given.

Carol S. Larson is president and CEO of the David and Lucile Packard Foundation, a position she has held since January 2004. She served as the Foundation’s director of programs from 1995 through 1999 and was appointed a vice president of the organization in 2000. In the role of director of programs, she worked directly with the president to manage the Foundation’s entire grant making portfolio. Her duties included supervising senior program directors and working with them to implement current programmatic guidelines and plans for the future in the program areas of Conservation and Science, Population and Reproductive Health and Children, Families and Communities. She joined the Foundation in 1989 as director of Research and Grants, Law and Public Policy, at the Foundation’s Center for the Future of Children.

Prior to joining the Foundation, Larson was a partner in the Los Angeles law firm of O’Donnell and Gordon, specializing in civil litigation. During this time, she served on several national and state commissions, as well as nonprofit boards, focused on issues concerning children and disabled persons. Larson currently serves on the Board of the Council on Foundations and is the immediate past chair of the Board. She also serves on the board of the American Leadership Forum — Silicon Valley.

Larson received her undergraduate degree from Stanford University and her law degree from Yale Law School. 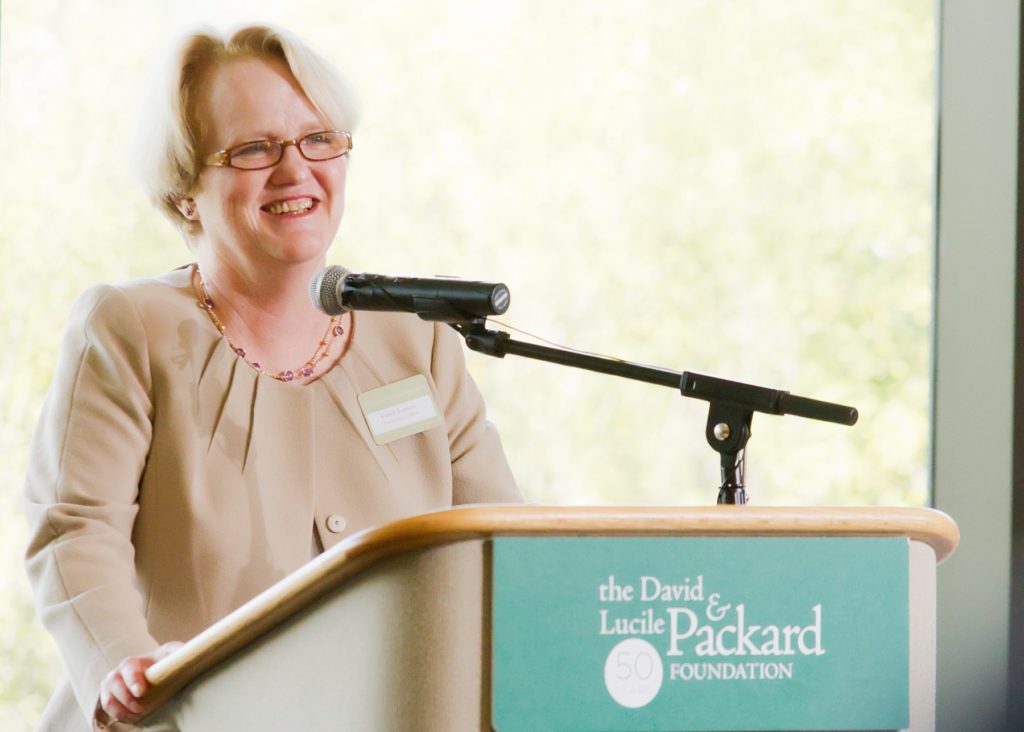 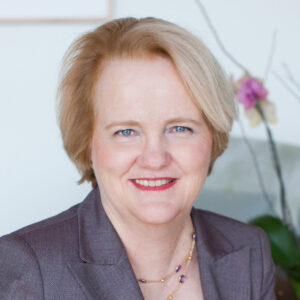 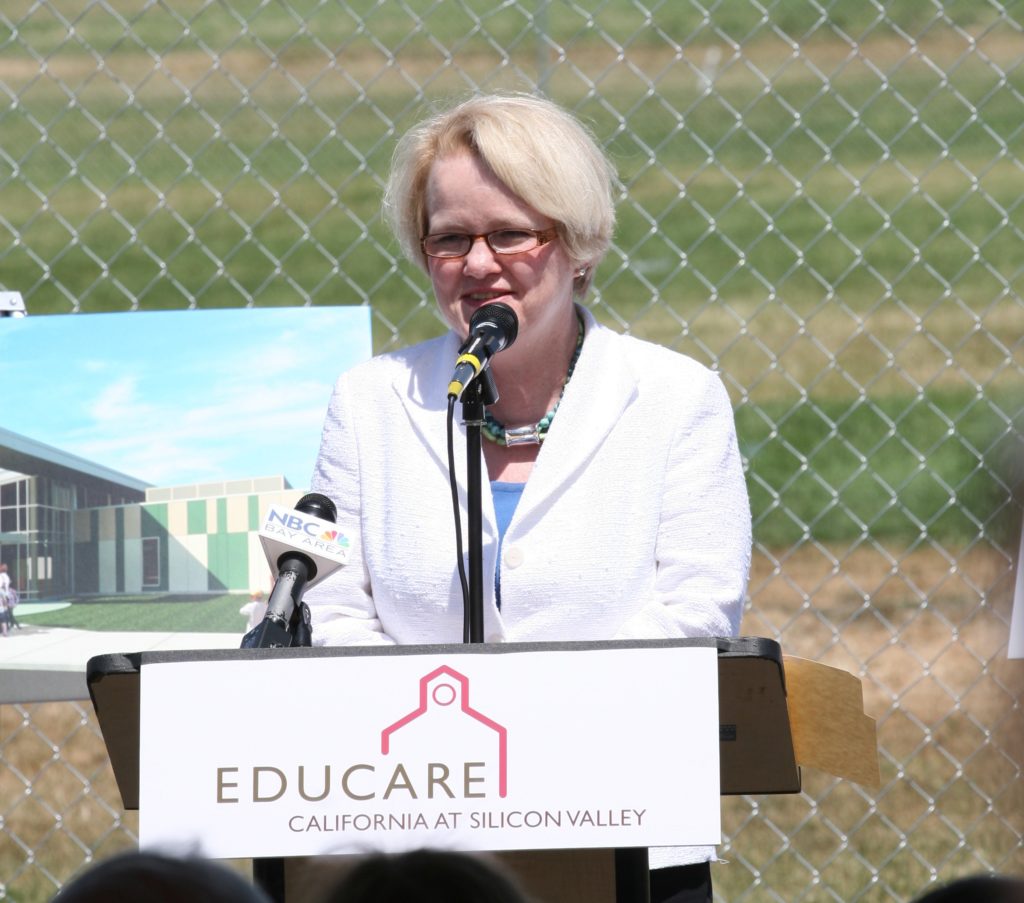 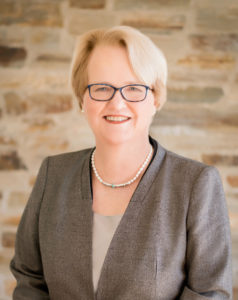 Mold: to form something or someone into a particular shape.

Appointed: to be assigned or given a job or role.

Grant: a sum of money given by a government or other organization for a particular purpose.

Disabled: having a physical or mental condition that limits movements, senses, or activities.

What are some of Miss Larson’s other accomplishments?

Do a google search of Carol Larson, find what contributions she has done and then determine with your Team Leader and fellow Members if she is a Superheroine or Superhuman!