Cambodia is an Asian country located in the Southeast Asian Peninsula; it has a population of more than 15 million people, with such a wide ethnic diversity. About 90% of the population belongs to the Khmer, and the rest belong to different minority groups, such as the Chams, Chinese, Vietnamese, and 30 other tribes.

The Chams are descendants of Austronesian people, and they represent a population of about a quarter of a million and they usually live in separate villages, although they live alongside Khmers in many areas.

Vietnamese used to be the biggest ethnic group in Cambodia, but after a Civil War they were decimated to a mere 61 000 people about 0.42% of Cambodia’s total population.  On the other hand, Chinese are approximately 1% of the population, and most of them are descendants of 19th-20th century settlers who came for trade and commerce opportunities. The other ethnic minorities represent about 3% of the population.

Learning more about different cultures is a great way to practice your English, try to deepen your knowledge about faraway cultures and tribes and you won’t only learn more, you will open your mind to new horizons! 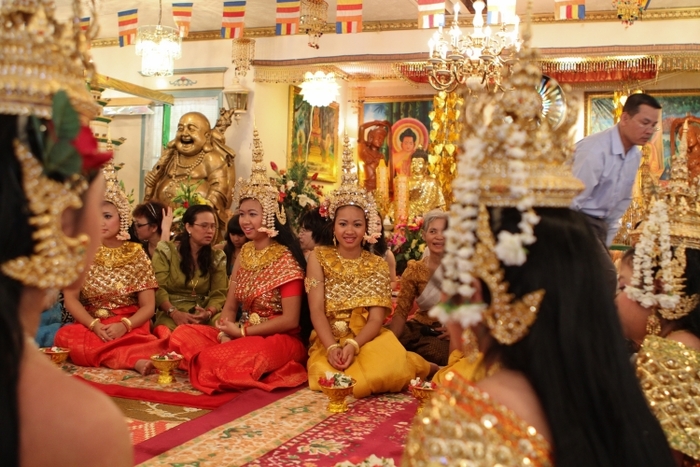