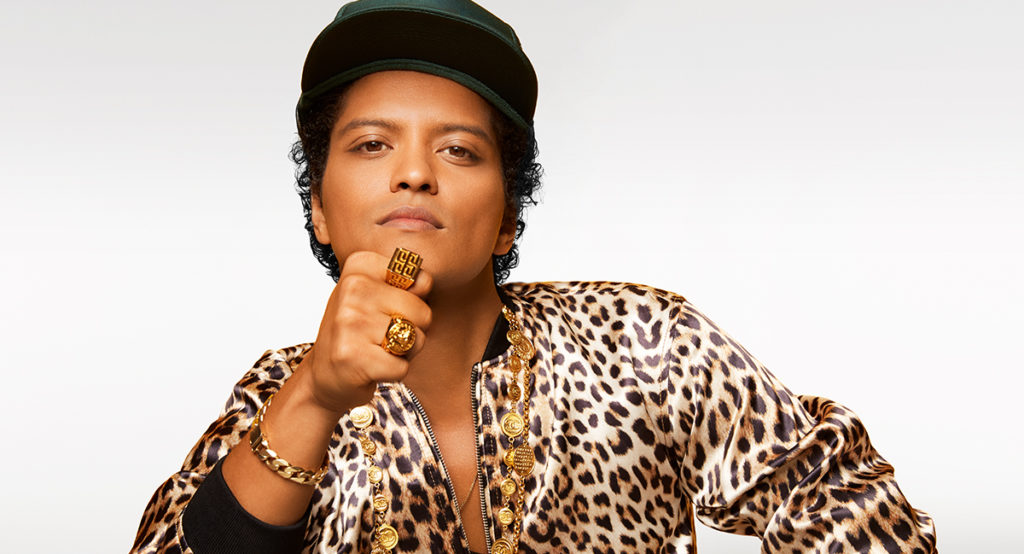 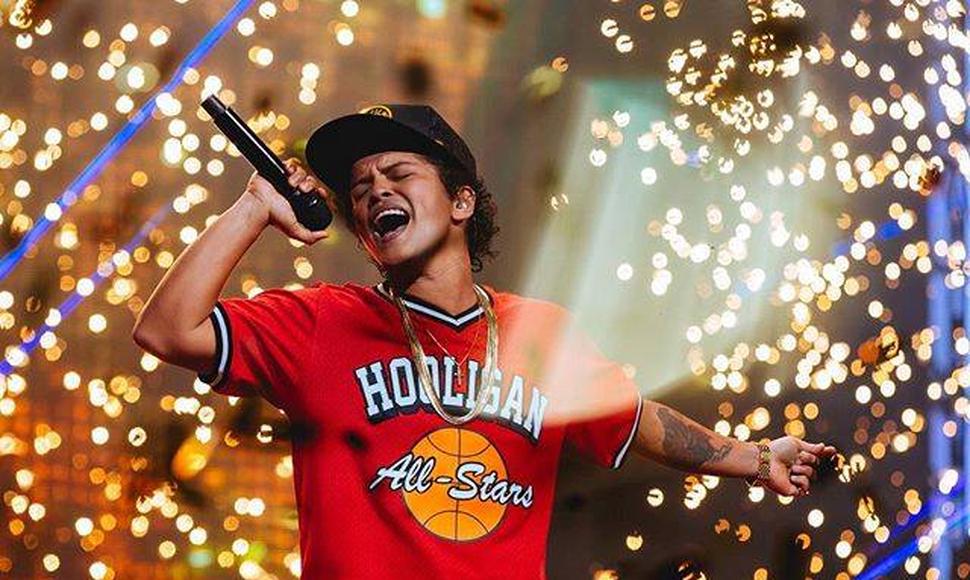 Bruno Mars, the American singer-songwriter, is more than just his music. The Hawaiian-born singer told fans at his concert in Auburn Hills, outside of Detroit, that he would be redirecting all the funds from that evening to the Flint water crisis. He encouraged fans to get involved and to not overlook the troubles of those in need.

Flint is the largest city in Michigan. In 2014, authorities decided to start using the Flint River as the city’s source of water instead. No one considered that the lead water pipes transporting the water may have corroded. And so, no corrosion-reducing phosphates were added to the water and the water was not treated as carefully as it should have been. The improperly treated water led to children and adults with elevated levels of lead in their systems.

Mars is no stranger to charity work. He has worked with names such as the American Red Cross and the GRAMMY Foundation, to name a few. He is also a strong supporter of children and children’s health and has made his thoughts on bullying well-known. Mars is currently busy with his «24K Magic» Tour. During his show his show on Saturday, he announced that he and his tour promoter, Live Nation, would be sending all the funds from the show to the Flint water crisis.

$1 million dollars would be donated to a charity called The Community Foundation of Greater Flint.

Mars thanked his fans for their support and for their generosity. He added that Flint was an important cause because although the crisis may have started in 2014, it is an ongoing problem. He emphasized the importance of keeping the affected families in our thoughts. He spoke about the challenges that our «brothers and sisters» in Flint face in finding and funding clean drinking water.

Mars sets a beautiful example of caring and thoughtfulness. He reminds us all that no matter who we are, we should not overlook the needs of others. As always, our thoughts are with the people of Flint.

Encouraged: Give support, confidence, or hope to (someone).

Overlook: Have a view of from above.

Corroded: Destroy or damage (metal, stone, or other materials) slowly by chemical action.

Funds: A sum of money saved or made available for a particular purpose.

Thoughtfulness: Consideration for the needs of other people.

What´s your point of view on Bruno Mars?

Pronunciation is a physical skill. You’re teaching your mouth a new way to move and using different muscles. Focus on difficult sounds each day. Having trouble with ‘th’? Put your tongue between your teeth (don’t bite down) and blow air out of your mouth. Feel the air move over the top of your tongue. 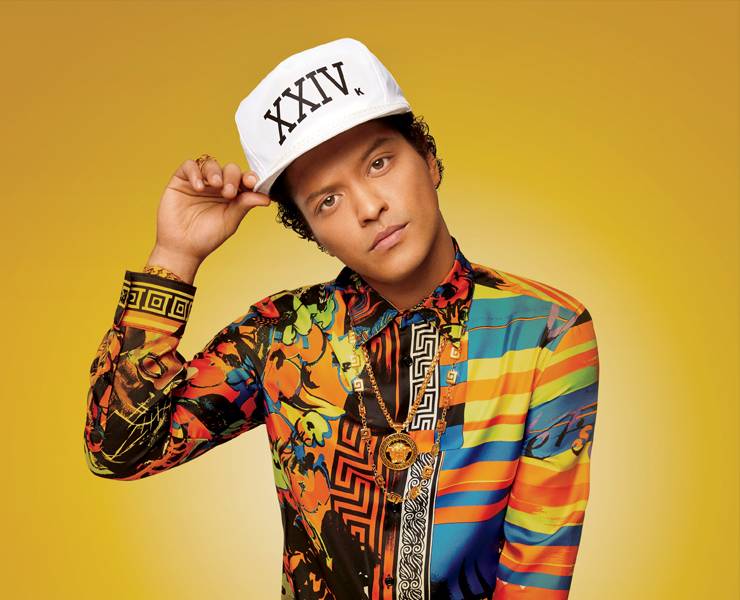 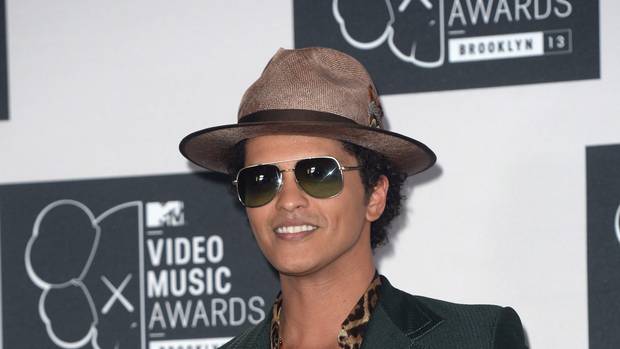