Little Shop of Horrors Storyline: It’s a horror-comedy story originally created in the 1960’s played by Jack Nicholson and it tells us the life of the clumsy Seymour Krelboyne who works in a Flower Shop which owner is Mr. Mushnik. Seymour works together with the beautiful florist Audrey and he is in love with her, but as she doesn’t have anyone else around, she’s engaged with a sadist Dentist, Odin Scrivello. Mr. Mushnik is about to close the shop definitely because of the low sales, but one day Seymour tells that he found a weird plant in the market, just a few minutes after the total eclipse of the Sun about a week ago, so he decides to name it Audrey II after Audrey and puts it as a display in the shop so that will attract more customers.
After sometime, Seymour finds out that the plant is a carnivore plant, but not just an ordinary Venus Flytrap, a real carnivore plant…

A couple of decades later, in the mid 80’s this story was adapted for a musical and played by Ellen Greene, Rick Moranis and Steve Martin.

Here’s a little fragment of the story:

There’s a strong sound of flower pots breaking in the basement and Mr. Mushnik shouts…

A few minutes later, Audrey arrives to the place…

MUSHNIK: Ah! So, she finally decides to come to work!
AUDREY: Uh, good morning, Mr. Mushnik.
MUSHNIK: What morning? It’s almost closing time. Not that we had a customer. Seymour, what in the name of God is going on down there? Unh, Audrey, would you go down and see what he’s… Audrey, where did you get that shiner?
AUDREY: Uh… Uh, shiner
MUSHNIK: Audrey, that greasy boyfriend of yours is beating up on you again? Look, I know it’s none of my business, but I’m beginning to think he’s maybe not such a nice boy. Seymour, look what you’ve done to the inventory!
AUDREY: Don’t yell at Seymour, Mr. Mushnik.
SEYMOUR: Hi, Audrey. You look radiant today. Is that new eye makeup? 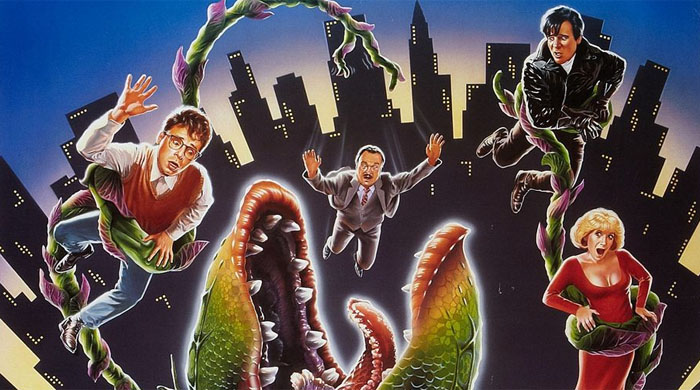 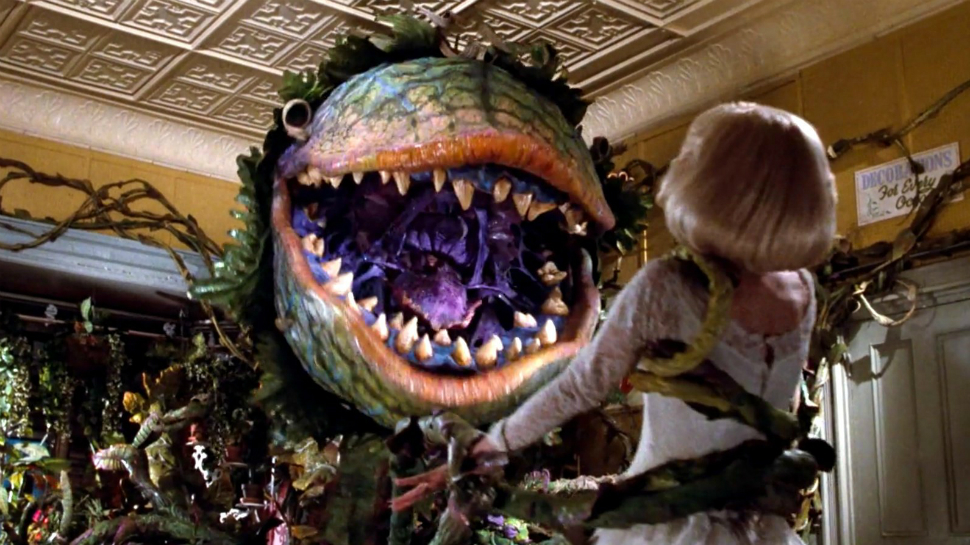 Improve your speaking as much as you can, it is going to help you to increase vocabulary, fluency, pronunciation and intonation.

Welcome to this activity created by Learning Advisor Mr. Gabriel Ruiz from Coapa Branch. Take note of all the pink words, read the text, watch the video and answer the question in the comment section below.