Bacalao, this dish is loved and hated by many because of the flavor and specially the fish flavor it has. For many years it has been meaning of Christmas especially in Mexico since is one of the dishes that are mainly prepared for Christmas eve.

The dish was invented in Spain around the 17th century when Norwegian fishermen came to Spain for trade, and they traded some bacalao the official fish from Norway. During those days they used to prepare it with potatoes, a lot of species so they can increase the flavor of the dish.

In Mexico the recipe is completely different from the one of Spain, because we use different peppers to make it a little bit spicy (Mexican style).

The ingredients are these: 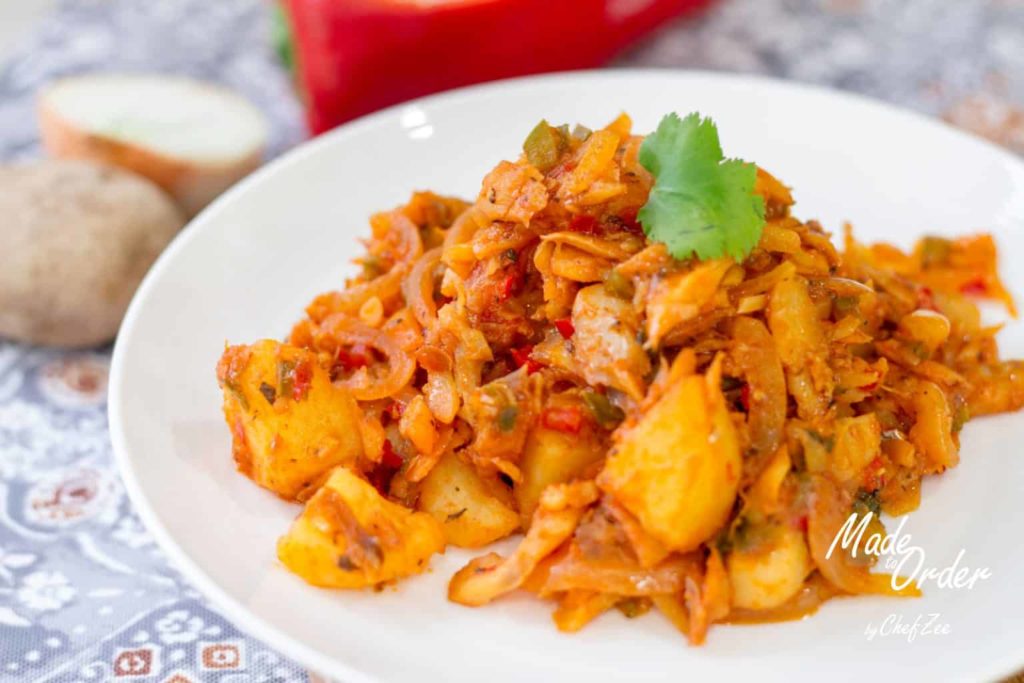 To prepare this dish you must! Soak the cod in cold water to cover for 12 hours, changing the water 2 or 3 times. So, the dish is not salty or uneatable. 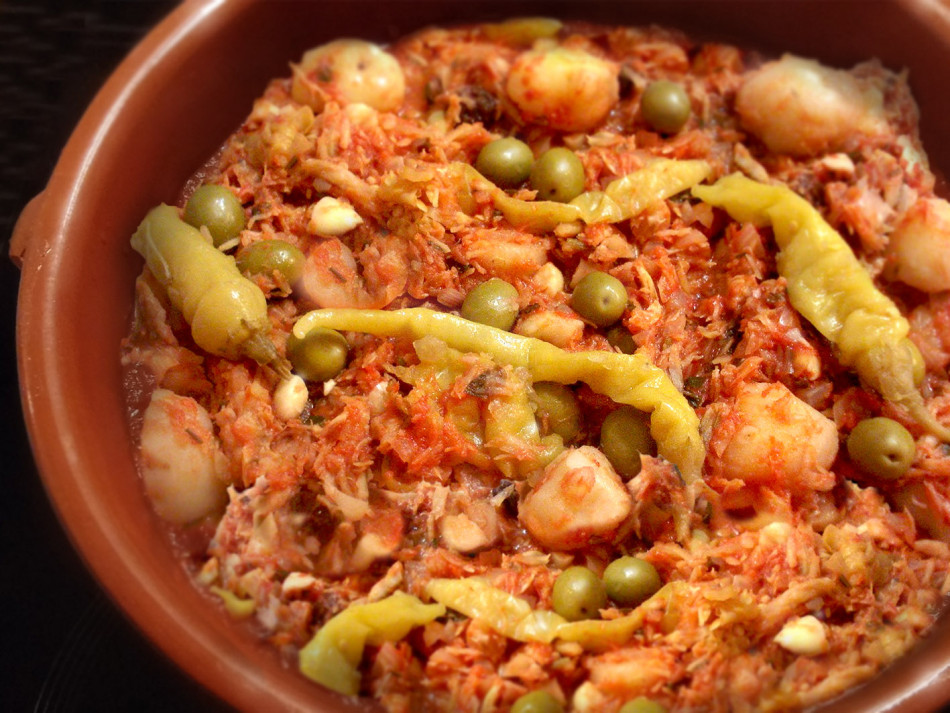 Welcome to this activity created by Team Leader in Charge Mr. Daniel Ruiz from Santa Fe Branch. Take note of all the pink words, read the text, watch the video and answer the question in the comment section below.