The Astrakhan Kremlin is bounded up with significant historical events in Russia:

Choose your favorite building in Mexico and describe it as detailed as you can. 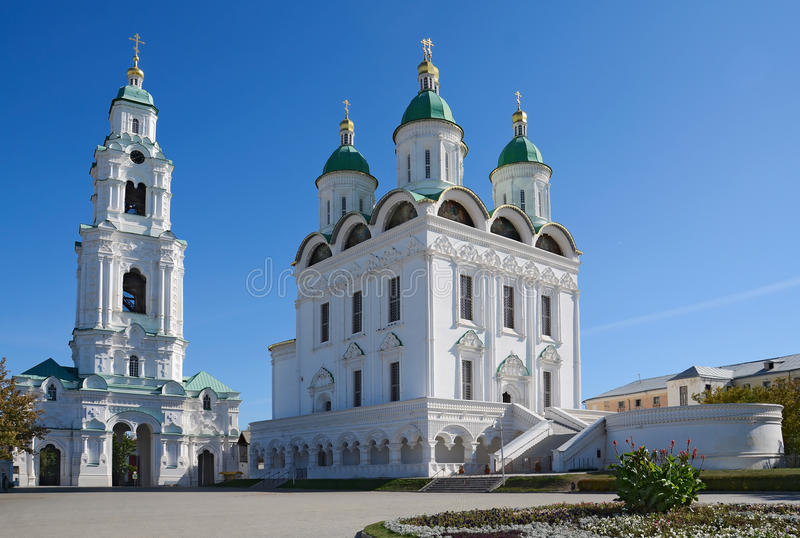 Welcome to this activity created by Junior Advisor Mr. Alejandro Castañeda from Reforma Branch. Take note of all the pink words, read the text, watch the video and answer the question in the comment section below.